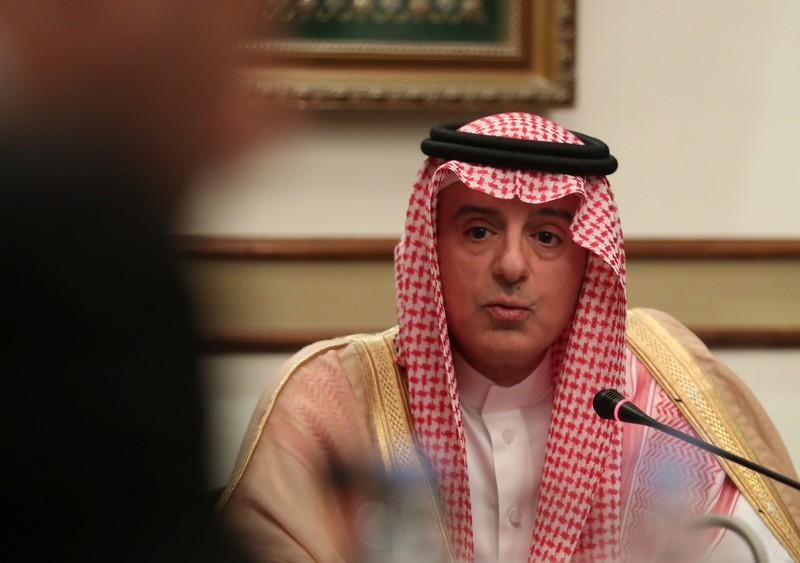 NEW YORK (Reuters) - Saudi Arabia Minister of State for Foreign Affairs Adel al-Jubeir said on Tuesday that he expects the investigation into who was responsible for the recent attack on the kingdom's oil facilities to be completed "fairly soon."

Jubeir, who was speaking at a conference on the sidelines of the U.N. General Assembly, said Saudi Arabia believed Iran was behind the attacks, and would consider "all options" for its response once the investigation is done.