RIYADH (Reuters) - Saudi Arabia's King Salman arrived for a holiday in NEOM, the $500 billion flagship business zone that his son and heir apparent has pledged to build from scratch in a remote corner of the kingdom, state media said on Monday. 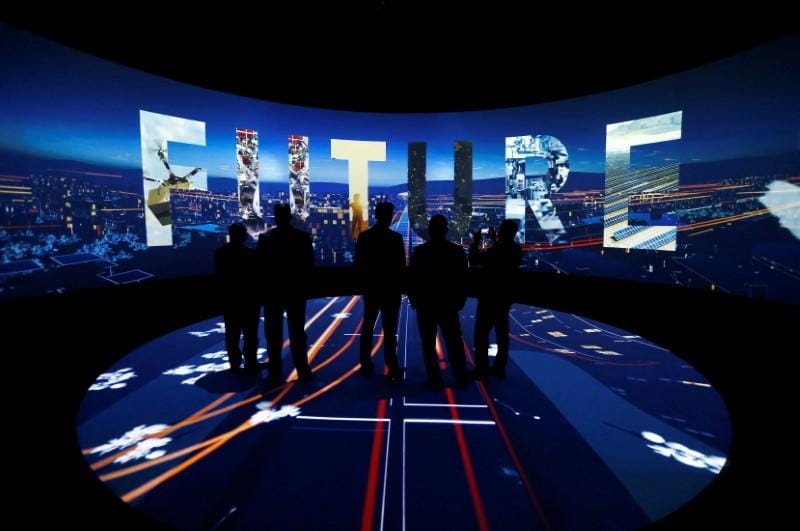 RIYADH (Reuters) - Saudi Arabia's King Salman arrived for a holiday in NEOM, the $500 billion flagship business zone that his son and heir apparent has pledged to build from scratch in a remote corner of the kingdom, state media said on Monday.

The royal family has traditionally spent much of the summer outside the country in places such as the French Riviera, Marbella in southern Spain and Tangier, Morocco.

The authorities have announced few details since then and while some companies, including Japan's Softbank, have said they are prepared to invest in NEOM, major, concrete business ventures have not yet been announced.

A statement carried by the state news agency SPA said the king would "spend some time in rest and recreation" in NEOM but gave no details.

It did not specify where the 82-year-old monarch would stay. However, in February, sources told Reuters that the government had asked local construction companies to build five palaces for the king, crown prince and other senior royals on the Red Sea coast about 150 km (95 miles) west of the city of Tabuk. These would be among the first contracts awarded for NEOM.

A design document seen by Reuters shows opulent buildings with modern and traditional Moroccan-style architecture featuring Islamic designs and colourful ceramic tiles. The complex of palaces is set to include helipads, a marina and a golf course.

The royal court did not immediately respond to questions about the current status of construction in NEOM, which is largely inaccessible to civilians. At least some of the palaces are believed to have been completed in a matter of months, at undisclosed cost.