WASHINGTON (Reuters) - The Saudi ambassador to the United States visited a U.S. 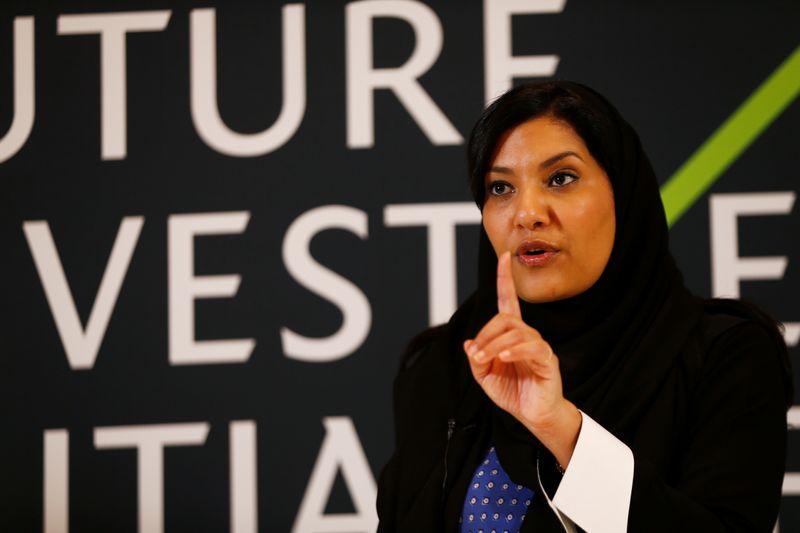 WASHINGTON (Reuters) - The Saudi ambassador to the United States visited a U.S. naval air station in Florida on Thursday to extend her condolences for a shooting attack by a Saudi Air Force officer that killed three people last week, the Saudi embassy said.

She pledged to provide "any assistance possible to accelerate the investigation."