CAIRO (Reuters) - Saudi Crown Prince Mohammed bin Salman left the kingdom on Thursday to visit a number of Arab countries, the Saudi press agency reported, his first trip abroad since the murder of Saudi journalist Jamal Khashoggi. Saudi Arabia has said Prince Mohammed, the country's de facto ruler, had no prior knowledge of Khashoggi's killing at the Saudi consulate in Istanbul six weeks ago. Al-Arabiya TV said he would will start his trip with a visit to the neighbouring United Arab Emirates. 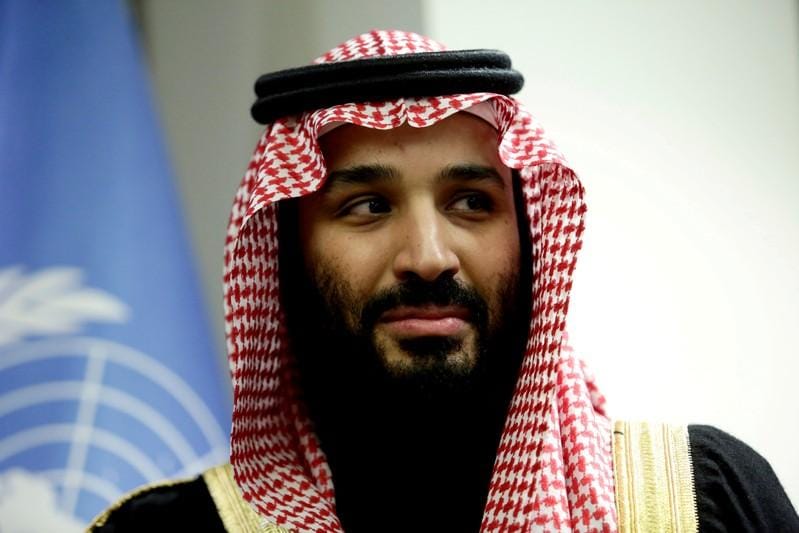 Saudi Arabia has said Prince Mohammed, the country's de facto ruler, had no prior knowledge of Khashoggi's killing at the Saudi consulate in Istanbul six weeks ago.

Al-Arabiya TV said he would will start his trip with a visit to the neighbouring United Arab Emirates.