MOSCOW (Reuters) - A Russian court sentenced opposition leader Alexei Navalny to another 20 days in jail after he was freed and immediately detained again in the morning, his spokeswoman tweeted late on Monday. Navalny was charged with breaching legislation on protests. 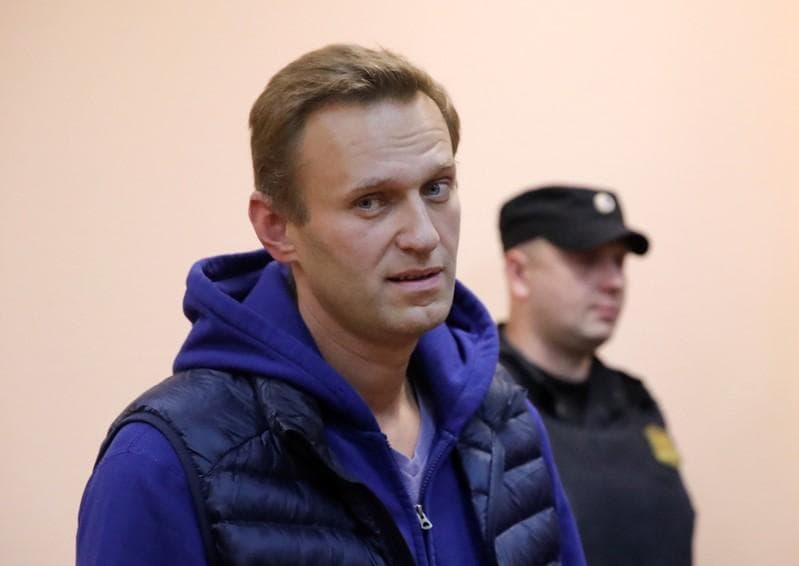 MOSCOW (Reuters) - A Russian court sentenced opposition leader Alexei Navalny to another 20 days in jail after he was freed and immediately detained again in the morning, his spokeswoman tweeted late on Monday.

Navalny was charged with breaching legislation on protests.