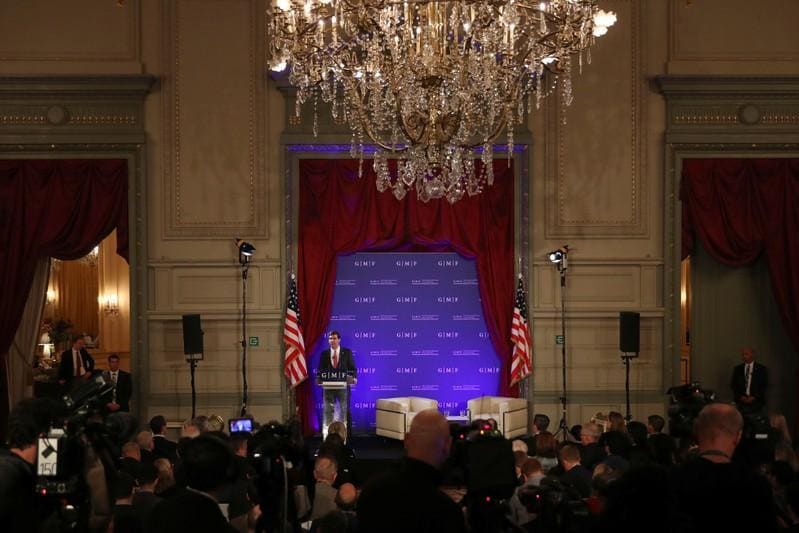 Moscow, a close Syrian ally, told Syrian Kurdish forces to withdraw from the border on Wednesday as part of an agreement struck between Moscow and Ankara that will see Syrian and Russian forces deploy to northeast Syria.

"We note with satisfaction that the agreements reached in (the southern Russian city of) Sochi are being implemented," Vershinin was quoted as saying.

"Everything is being implemented," he said.

Earlier RIA news agency, citing a defence ministry source, reported that Russia would send a further 276 military policemen and 33 units of military hardware to Syria in a week.

Moscow has already deployed some military police to the Turkey-Syria border area under Tuesday's agreement reached between presidents Vladimir Putin and Tayyip Erdogan.