By Alistair Smout LONDON (Reuters) - Inhaled versions of COVID-19 vaccine candidates developed by Oxford University and Imperial College will be trialled to see if they deliver a localised immune response in the respiratory tract, British researchers said on Monday. 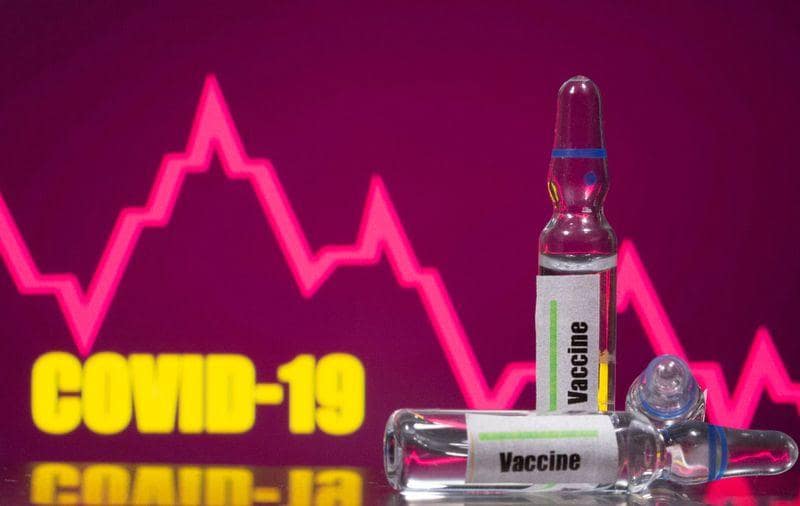 LONDON (Reuters) - Inhaled versions of COVID-19 vaccine candidates developed by Oxford University and Imperial College will be trialled to see if they deliver a localised immune response in the respiratory tract, British researchers said on Monday.

The Oxford and Imperial vaccines are both being tested in trials through intramuscular injection, but scientists from Imperial said that vaccines delivered via inhalation could potentially deliver a more specialised response.

Chris Chiu, of Imperial's Department of Infectious Disease, said there was evidence that flu vaccines delivered by nasal spray could protect against and reduce transmission of the disease.

"We are keen to explore if this may also be the case for SARS-CoV-2 and whether delivering COVID-19 vaccines to the respiratory tract is safe and produces an effective immune response," he said in a statement.

Trials of the Oxford vaccine, which has been licensed to AstraZeneca, resumed at the weekend after safety watchdogs gave it the go-ahead. Late-stage trials had been paused after study subject fell in Britain.

"We have already shown that (Oxford vaccine) ChAdOx1 nCoV-19 (AZD1222) is safe and induces strong immune responses after intramuscular injection," said Sarah Gilbert of the University of Oxford.

"Delivering the vaccine to the respiratory tract instead may be a good approach to inducing immune responses in the best place to enable a rapid response after exposure to airborne virus."

Imperial's vaccine is also in clinical trials, although at an earlier stage.

The new trials of the vaccines will see volunteers receive aerosolised vaccines through a nebulizer, delivering the vaccine as airborne droplets through a mouthpiece. A total of 30 people will be recruited to the trials.

Previous studies suggest that lower doses might be required than in intramuscular injections to give protection, the Imperial researchers said.