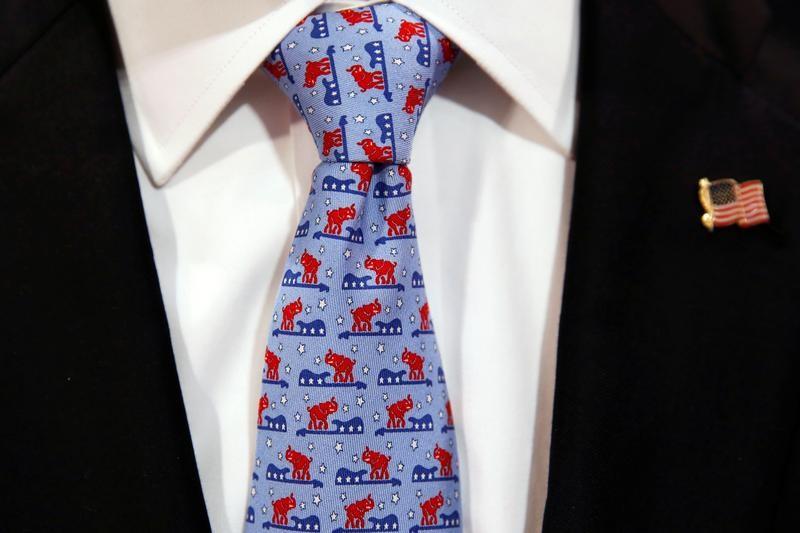 The Southern swing state is critical to Trump’s chances of seeing a second term in the White House, and has been a highly coveted prize for both the Republican and Democratic parties in recent elections.

Democrat Barack Obama won the state’s 15 electoral votes in 2008, but Republicans have captured the state since, with nominee Mitt Romney winning in 2012 and Trump doing so in 2016.

The Republican National Committee, which has been holding its summer meeting in Austin, Texas, unanimously approved Charlotte's bid on Friday.

"We're going to Charlotte," RNC chairwoman Ronna McDaniel said after the vote, adding that she expects Trump and Vice President Mike Pence to be formally nominated for a second term at the convention.

Trump has already formed a re-election campaign committee, which as of June 30 had $33 million in its coffers, according to federal election records. It remains possible Trump could see a primary challenge from another Republican, but no such candidate has yet stepped forward.

Trump held a campaign fundraiser in North Carolina as recently as October.

The only other city that was seriously considered to host the convention was Las Vegas.

The party's 2016 nominating convention in Cleveland was estimated to have generated $188 million in economic benefit, according to the event host committee.

But Trump, the most divisive president in recent times, also brings headaches. Charlotte may see hordes of protesters. The city’s council this week voted to approve the convention bid by a single vote after a public meeting in which about 100 residents testified.

Democrats held their nominating convention in Charlotte just six years ago in 2012.

"It's a big day for our city," said Charlotte Mayor Vi Lyles, who attended the vote. Lyles is a Democrat.

The Democrats have not picked a city for their 2020 convention yet, but the party has narrowed the field to Houston, Milwaukee or Miami Beach, Florida.