By Andrew Chung (Reuters) - A group of Republican attorneys general on Monday urged the U.S. Supreme Court to take up a case challenging a lower court ruling that extended Pennsylvania's deadline to receive mail-in ballots. 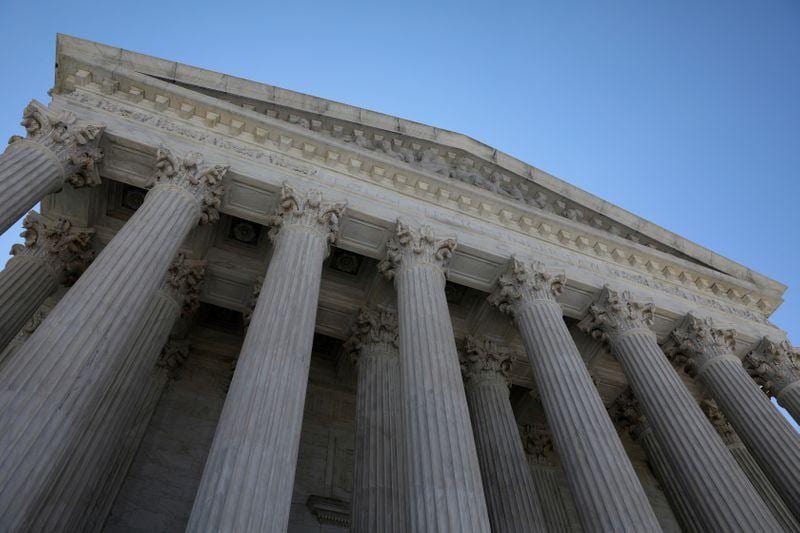 (Reuters) - A group of Republican attorneys general on Monday urged the U.S. Supreme Court to take up a case challenging a lower court ruling that extended Pennsylvania's deadline to receive mail-in ballots.

In separate filings, Missouri Attorney General Eric Schmitt, joined by nine others including from Texas and Louisiana, and Ohio Attorney General Dave Yost said the justices should overturn the Pennsylvania Supreme Court decision that allowed mail-in ballots postmarked by Election Day and delivered through Friday to be counted.

President Donald Trump and his Republican allies are waging a legal battle challenging the results of the election won by Democratic President-elect Joe Biden. Legal experts said the cases the Trump campaign is bringing are narrow in scope and unlikely to change the outcome.

"The Pennsylvania Supreme Court's decision overstepped its constitutional authority and encroached on the authority granted to the Pennsylvania legislature," Schmitt said in the filing, adding that it "aggravated the risks of fraud" in voting by mail. Election officials have not found evidence of fraud.

Pennsylvania officials had already ordered county election boards to separate mail-in ballots from other ballots in case the challenge was successful, a directive that Justice Samuel Alito on Friday also ordered the counties to comply with.

In the Pennsylvania case, the Supreme Court had twice rebuffed Republicans in the case, rejecting a request in October to block the lower court ruling and later refusing to fast-track their consideration of an appeal.

Even if the court were to take up the case and rule for Republicans, it likely would not affect the final vote in Pennsylvania, as the case only concerns mail-in ballots received after Nov. 3. State officials have indicated that late-arriving ballots are a tiny proportion of the overall vote.