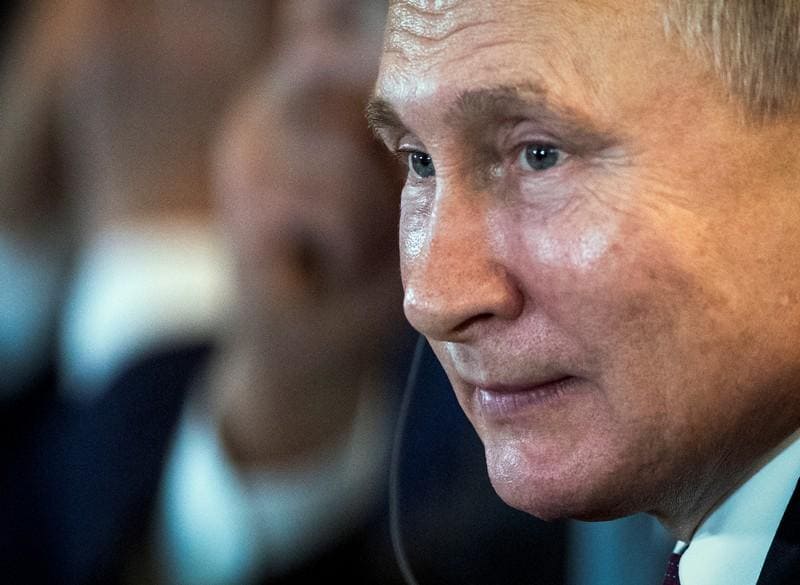 Speaking to reporters at a BRICS summit in Brazil, Putin said he did not currently have plans to meet Ukrainian President Volodymyr Zelenskiy before a four-way international summit on Ukraine.

A breakthrough at talks between Moscow and Kiev on Oct. 1 appeared to open the way for the leaders of Ukraine, Russia, Germany and France to hold the first four-way summit on the conflict in three years.