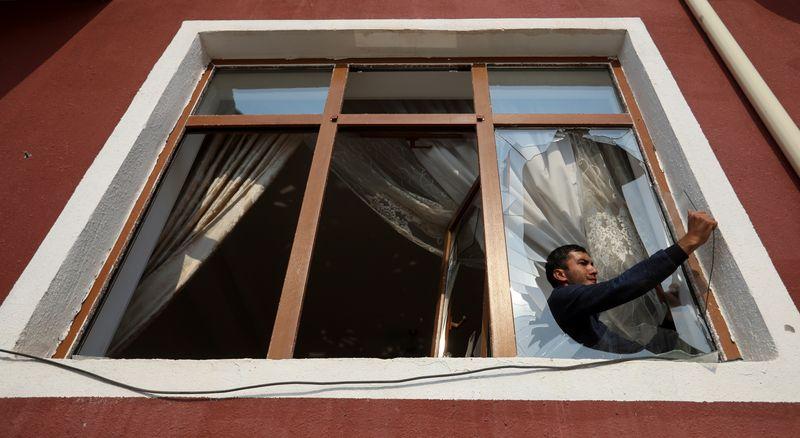 The two leaders expressed serious concern over the large-scale clashes between ethnic Armenian and Azeri forces in the region and the involvement of fighters from Syria and Libya in the conflict.

Putin informed Macron of the steps Russia had taken towards implementing a ceasefire and ensuring the sides negotiate a solution to the crisis, the Kremlin said.

The presidents also expressed their desire to continue coordinated mediation efforts, including through the OSCE Minsk Group, set up in 1992 to mediate a peaceful resolution.

At least 1,000 people and possibly many more have died in nearly six weeks of fighting in and around Nagorno-Karabakh, a mountainous enclave internationally recognised as part of Azerbaijan but populated and controlled by ethnic Armenians.

The conflict has underlined the influence of Turkey, an ally of Azerbaijan, in a former Soviet region long dominated by Moscow, which has a defence pact with Armenia. It also threatens the security of Azeri oil and gas pipelines.