Putin ally to Ukraine's probable new leader: Do deal and get territory back

By Andrew Osborn KIEV (Reuters) - Ukraine's new president could regain control over the separatist-controlled east of his country within months and get cheap gas and major investment from Russia if he does a deal with Moscow, the Kremlin's closest ally in Ukraine said. Viktor Medvedchuk, a prominent figure in Ukraine's Russia-leaning opposition, outlined the prospect in an interview before a presidential election runoff in Ukraine on Sunday which polls show political novice Volodymyr Zelenskiy should easily win. He said the Kremlin was keen to know more about Zelenskiy, a 41-year-old Russian-speaking TV comedian who has no political experience, to understand if he is someone it could do a deal with, something it failed to do with incumbent Petro Poroshenko 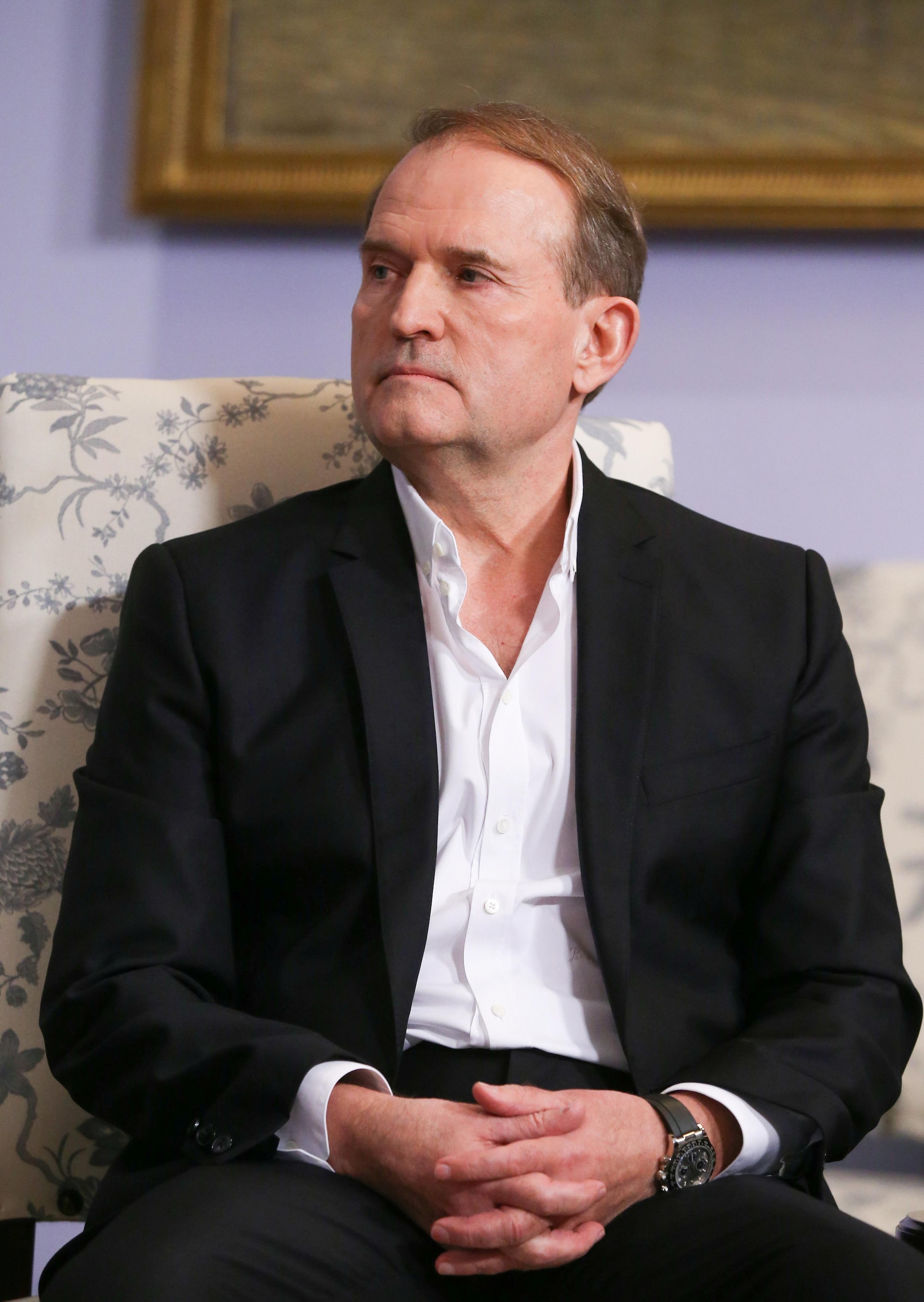 KIEV (Reuters) - Ukraine's new president could regain control over the separatist-controlled east of his country within months and get cheap gas and major investment from Russia if he does a deal with Moscow, the Kremlin's closest ally in Ukraine said.

He said the Kremlin was keen to know more about Zelenskiy, a 41-year-old Russian-speaking TV comedian who has no political experience, to understand if he is someone it could do a deal with, something it failed to do with incumbent Petro Poroshenko.

The Kremlin did not immediately respond when asked if Medvedchuk was acting on its behalf or if the outlines of his proposal were in line with its own thinking.

Medvedchuk, who said he had only met Zelenskiy once "eight or nine years ago" and had no contacts with him, appears to be testing the waters however.

Medvedchuk was head of then-Ukrainian president Leonid Kuchma's administration until 2005. He has brokered prisoner exchanges between the two countries and held talks in Moscow last month with Prime Minister Dmitry Medvedev about gas prices.

Poroshenko balked at what he saw as the unfavourable terms of the so far unimplemented Minsk peace deal agreed at a 2015 summit with Russia, France and Germany which called for Donbass to be given a special status and for an amnesty for separatist fighters among other things.

So far, Zelenskiy has said he wants peace in the east and to breathe new life into stalled talks, while saying he would not implement parts of the Minsk deal either.

For now, said Medvedchuk, Zelenskiy was on the wrong policy track. But he said there was hope he might alter his stance once elected after he'd had a chance to immerse himself in the subject.

But it has support in the Russian-speaking south-east and is designed to appeal to those weary of a 5-year-old war estimated by the United Nations to have killed over 16,000 people.

That would entail the Ukrainian parliament enacting several laws and approving a change to the constitution.

In the meantime, Moscow's standoff with Kiev is deepening. Russian Prime Minister Dmitry Medvedev said on Thursday he had signed a decree limiting Russian exports of some coal, crude oil and oil products to Ukraine in response to a recent Ukrainian embargo on some Russian goods.