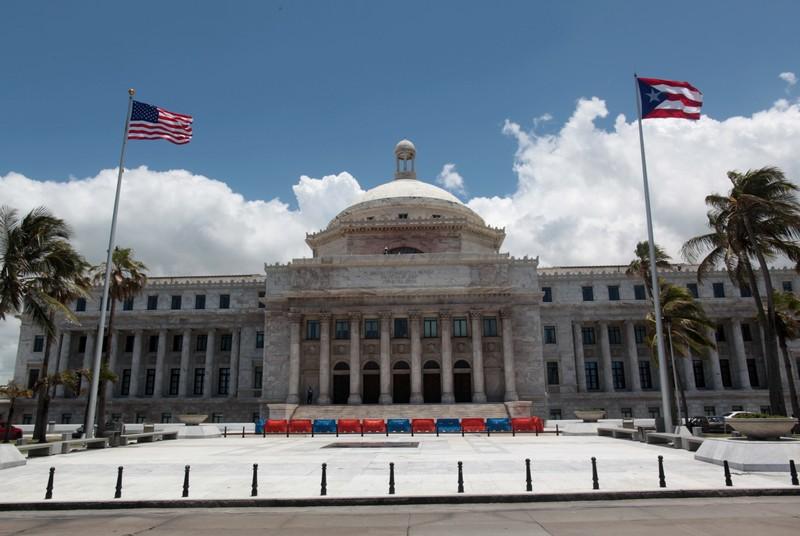 (Reuters) - U.S. lawmakers on Wednesday called for heightened scrutiny of Puerto Rico's Medicaid programme as the bankrupt territory seeks increased federal healthcare funding while it deals with repercussions from a government corruption scandal.

The House Committee on Energy and Commerce agreed to several accountability measures linked to a $12 billion funding boost over four years for the low-income healthcare programme in Puerto Rico. A group of Republican U.S. senators, meanwhile, sought information on whether any safeguards are in place to deter misuse of the island's federal Medicaid dollars.

Last week, Angela Avila-Marrero, former executive director of Puerto Rico's Health Insurance Administration, pleaded not guilty to conspiracy and other charges related to her role in an alleged scheme to steal federal Medicaid dollars through a corrupt bidding process with private contractors. The charges were part of a 32-count indictment brought by U.S. law enforcement officials against six people in a government corruption probe.

The House committee adopted an amendment proposed by U.S. Representative Greg Walden, an Oregon Republican, that added provisions for federal audits and probes of contracts related to Puerto Rico's Medicaid programme, as well as a quarterly reporting requirement on how much of the money was spent.

"The legislation we are moving forward with today ensures that Puerto Rico Medicaid beneficiaries get the care they need while improving transparency, accountability, and integrity of the programme that will help prevent this type of fraudulent activity from happening again,” Walden said in a statement.

"The recent and unfortunate allegations concerning misuse of public funds in Puerto Rico’s health system, along with an ongoing lack of transparency in the government of Puerto Rico, raises important questions as Congress once again faces decisions on federal Medicaid funding for Puerto Rico," the senators said in a letter to HHS Secretary Alex Azar.

Puerto Rico Governor Ricardo Rossello, who has resisted calls for his resignation over government corruption and controversial leaked group text messages, said on Tuesday that

he welcomes greater federal oversight as long as it does not slow the flow of federal money to the island.

Protests against the governor have erupted daily in Puerto Rico, which filed a form of bankruptcy in 2017.