By Alistair Smout and Michael Holden LONDON (Reuters) - COVID-19 status certificates will not be required to go to a pub or restaurant in England when they first reopen, but no decisions have been taken on their use in the longer term, British Prime Minister Boris Johnson said on Tuesday. 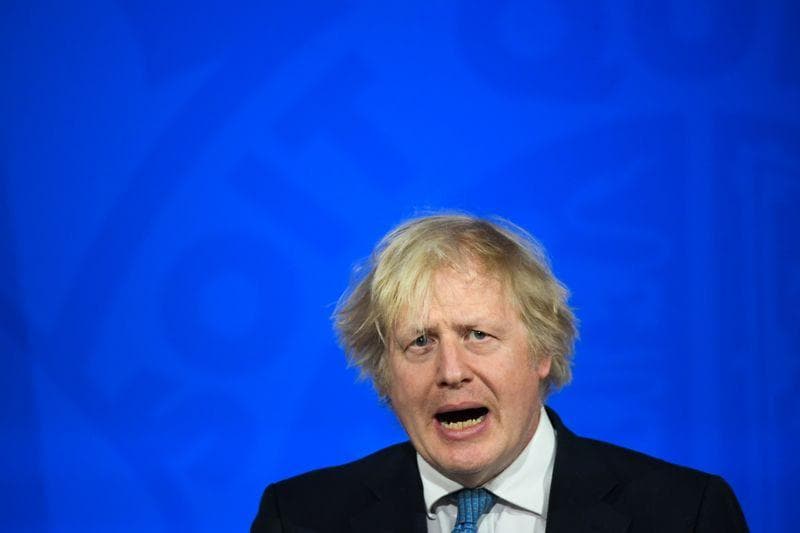 By Alistair Smout and Michael Holden

LONDON (Reuters) - COVID-19 status certificates will not be required to go to a pub or restaurant in England when they first reopen, but no decisions have been taken on their use in the longer term, British Prime Minister Boris Johnson said on Tuesday.

Johnson on Monday gave the green light for England to take the next step in easing its third national lockdown since March 2020, but he gave few details on how any possible vaccine certification scheme would work.

Step 2 of a roadmap charting plans to gradually reopen the economy over coming months will see shops and pub gardens reopen next week, while the reopening of indoor hospitality venues in step 3 is scheduled for May.

"On Monday the 12th, shops are going to be open, outdoor pub beer gardens, outdoor restaurants and so on, you don't need any kind of certificate to go then. You won't need anything on May 17 when we open up indoor hospitality restaurants, indoor pubs, no question of needing anything," Johnson told broadcasters.

Johnson said the government was looking at various ways people could prove they were not contagious, including certification of vaccination but also previous infection or tests that could inform a COVID certification scheme.

Britain has recorded more than 4.3 million cases of coronavirus and has a total death toll of 126,862 people as of Monday, one of the highest death rates in the world. Scotland, Wales and Northern Ireland have their own anti-coronavirus policies separate to England.

Some lawmakers in Johnson's Conservative Party object to the idea that proof of COVID status could be needed to go to a pub or restaurant, arguing that such a system risks creating a two-tier society.

Johnson has said he expects so-called vaccine passports to have a role in international travel, but there were ethical questions about a certification scheme which only took vaccination status into account.

Vaccine minister Nadhim Zahawi said any scheme would be designed not to be discriminatory, adding no decision had been taken, and that lawmakers would get a vote on any plans.

On international travel, Johnson said he was hopeful it could restart in May, but the government would have to be realistic.

"We can't do it immediately. But that doesn't mean that we've given up on May 17," Johnson said. The government were examining ways to make testing requirements less onerous, he said.

British Airways and Virgin Atlantic expect international travel from Britain to resume on May 17 despite the government warning it is too soon to say whether overseas holidays can go ahead this year.

""We see nothing in the data that suggests that we shouldn't be opening up travel on the 17th of May," BA CEO Sean Doyle told an online briefing.