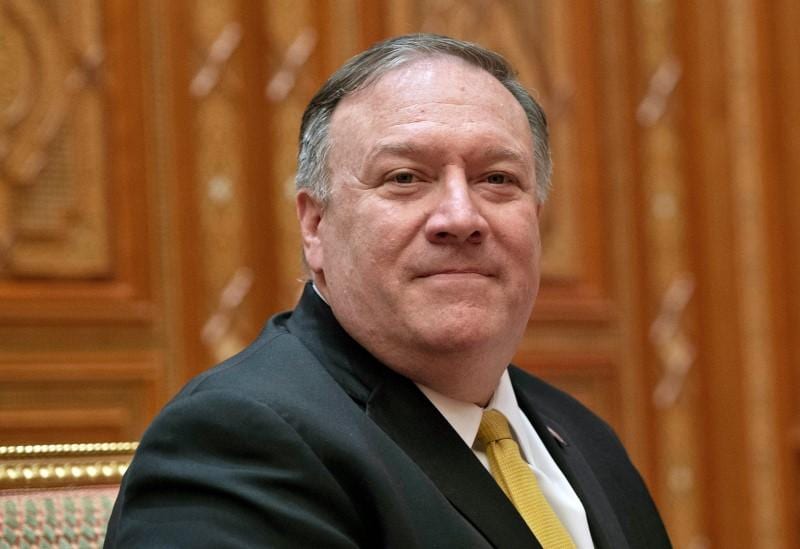 Washington on Wednesday recognized opposition leader Juan Guaido as Venezuela's interim president and has called on other countries to do the same. Venezuelan President Nicolas Maduro has responded by cutting diplomatic ties with the United States and ordering the country's diplomats to leave.

"We are informed that (Pompeo) has asked to come on Saturday morning to discuss, inform, talk to the Security Council," Matjila told reporters. South Africa is currently on the 15-member council.

The U.S. mission to the United Nations said "at this time we have made no such request."

A request for Pompeo to brief the Security Council is likely to face opposition from Russia, which says it does not consider the situation in Venezuela as a threat to international peace and security.

When asked on Thursday if the council should meet on Venezuela, Russian U.N. Ambassador Vassily Nebenzia said: "I don't think so, that's their internal business."

The Security Council is responsible for the maintenance of international peace and security.

"As to whether Venezuela threatens peace and security, we'll listen to what Mike Pompeo might have to say," said Matjila, adding that Pompeo was expected to informally brief behind closed doors.