Pompeo says U.S. working on language for China's treatment of Muslims in Xinjiang

WASHINGTON (Reuters) - The United States is considering the language it will use to describe what is happening in China's western Xinjiang region, U.S. Secretary of State Mike Pompeo said on Wednesday, when asked if Washington will make an 'atrocity determination' regarding Beijing's treatment of Muslims there. 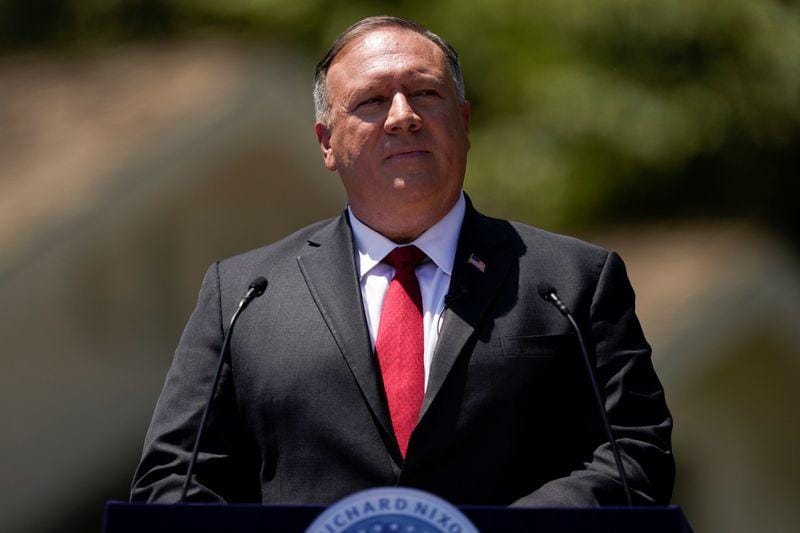 WASHINGTON (Reuters) - The United States is considering the language it will use to describe what is happening in China's western Xinjiang region, U.S. Secretary of State Mike Pompeo said on Wednesday, when asked if Washington will make an "atrocity determination" regarding Beijing's treatment of Muslims there.

"We are considering the language we will use, how we'll describe it. When the United States speaks about crimes against humanity or genocide ... we've got to be very careful and very precise because it carries an enormous weight," Pompeo said, speaking at the Wisconsin State Capitol.