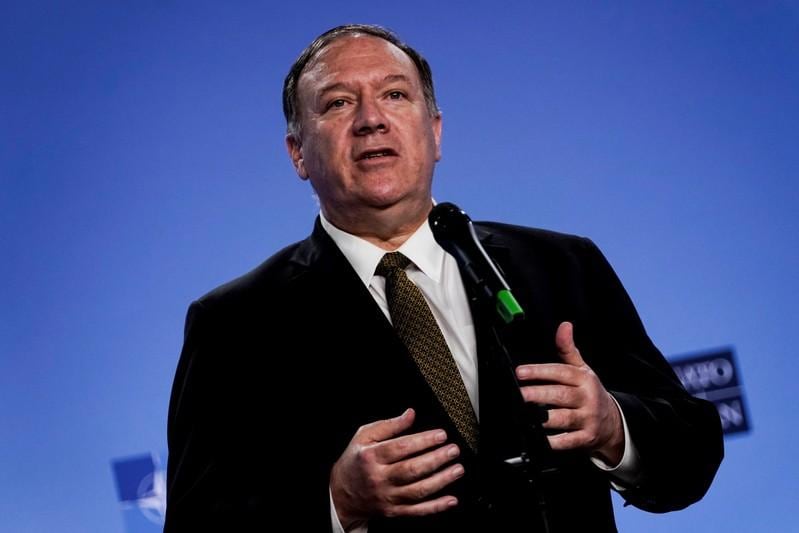 WASHINGTON (Reuters) - U.S. Secretary of State Mike Pompeo in a phone call with Iraqi Prime Minister Adil Abd al-Mahdi "deplored the death toll" among protesters due to the crackdown of the Iraqi government and urged him to take immediate steps to address demonstrators' demands, State Department spokeswoman Morgan Ortagus said on Tuesday.

Iraqi security forces on Monday shot dead two protesters in the city of Nassiriya, bringing to 300 the number of people killed since protests against political corruption, unemployment and poor public services erupted in Baghdad on Oct. 1 and spread to the southern Shi'ite heartlands.