Pompeo calls on Venezuela's Maduro to step down, urges support from military

WASHINGTON (Reuters) - U.S. Secretary of State Mike Pompeo called on Venezuelan President Nicolas Maduro to step aside and urged the country's military to support efforts to restore democracy. In a statement, Pompeo said Washington would support opposition leader Juan Guaido as he establishes a transitional government and prepares the country for elections 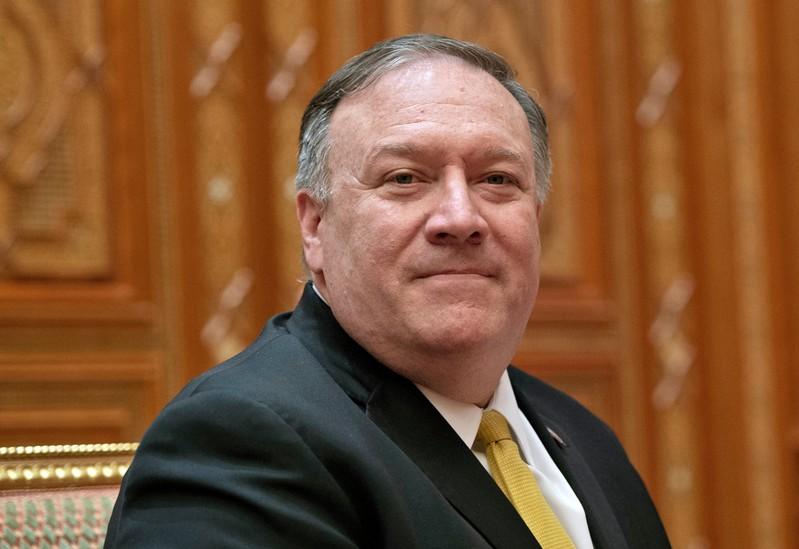 In a statement, Pompeo said Washington would support opposition leader Juan Guaido as he establishes a transitional government and prepares the country for elections.