LIMA (Reuters) - A Peruvian congressional committee on Wednesday launched a probe into a defunct consortium led by scandal-plagued Brazilian builder Odebrecht, after local media revealed it did business with a firm previously owned by President Martin Vizcarra. Any association with Odebrecht is politically risky in Peru, though there is no indication of anything improper about the company's dealings and CyM Vizcara S.A.C. from more than a decade ago, long before Odebrecht became the center of Latin America's biggest graft scandal. 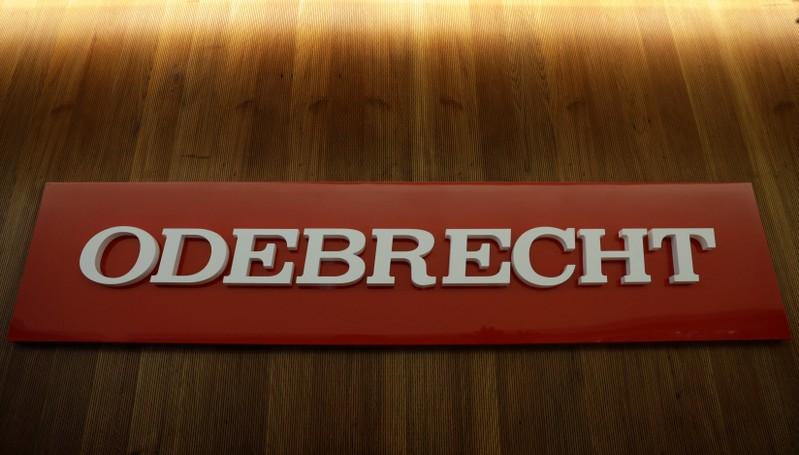 LIMA (Reuters) - A Peruvian congressional committee on Wednesday launched a probe into a defunct consortium led by scandal-plagued Brazilian builder Odebrecht, after local media revealed it did business with a firm previously owned by President Martin Vizcarra.

Any association with Odebrecht is politically risky in Peru, though there is no indication of anything improper about the company's dealings and CyM Vizcara S.A.C. from more than a decade ago, long before Odebrecht became the center of Latin America's biggest graft scandal.

Since Odebrecht admitted in 2016 that it bribed Peruvian officials for years to secure lucrative contracts, all four of Peru's most recent presidents have come under investigation for links with the company.

Vizcarra initially denied in a news conference last week that CyM Vizcarra had ever done business with Odebrecht.

But he later acknowledged it had worked for the now-defunct Odebrecht consortium Conirsa, after local TV show Panorama revealed documents showing CyM Vizcarra was a Conirsa supplier in 2006 and 2008, earning about $100,000.

The misstep provided ammunition for opposition lawmakers who have sought to depict Vizcarra - whose popularity has risen to more than 65 percent in recent opinion polls - as corrupt or authoritarian.

The oversight committee in Peru's Congress voted 7-2 to open a probe into Conirsa's contracts, with opposition lawmaker Mauricio Mulder saying it was suspicious Vizcarra had not been more forthcoming about CyM Vizcarra's past work for Conirsa.

Vizcarra's office did not immediately respond to requests for comment.

Vizcarra said this week that CyM Vizcarra merely rented machinery to Conirsa for a highway it was building, and that he did not mention it in the news conference because the journalist asked about Odebrecht and not specifically Conirsa. He said he has not been a part of CyM Vizcarra, now run by his brother, since he became president last year.

"Let them evaluate what they think is appropriate," Vizcarra said in broadcast comments on Tuesday when asked about a possible congressional probe. "We're not afraid."

Vizcarra's predecessor, Pedro Pablo Kuczynski, had repeatedly denied having any link to Odebrecht before eventually acknowledging he had been a consultant for the company. Kuczynski resigned in March in part because of the scandal that revelation caused, allowing Vizcarra, his vice president, to replace him.

Unlike Kuczynski, Vizcarra never oversaw Odebrecht's contracts as a government minister and enjoys broad support among Peruvians, thanks largely to his anti-graft reforms and tougher stance with Congress.

Most Peruvians disapprove of the opposition-run Congress and opposition leader Keiko Fujimori, who is now in jail pending trial in connection with alleged payments from Odebrecht. She denies wrongdoing.