Washington: A Pakistani man has pleaded guilty in federal court in Maryland to failing to disclose lobbying work on behalf of the Pakistani government. 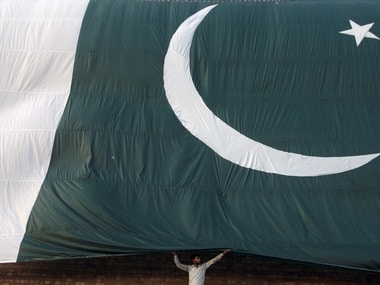 The Justice Department says Nisar Ahmed Chaudhry entered his plea Monday and faces up to five years in prison.

Federal law requires people to disclose to the Justice Department when they lobby or perform other political activities in the U.S. on behalf of foreign governments.

But the Justice Department has rarely brought criminal cases, choosing instead to encourage people to comply with the law rather than prosecute them when they fail to do so.

As part of his plea, Chaudhry admitted that he acted as an unregistered agent of the Pakistani government.

A federal defender listed as representing Chaudhry did not immediately return a message seeking comment.