(Reuters) - Oklahoma Governor Kevin Stitt announced on Wednesday that he had tested positive for the coronavirus, believed to be the first governor of a U.S. state to do so. 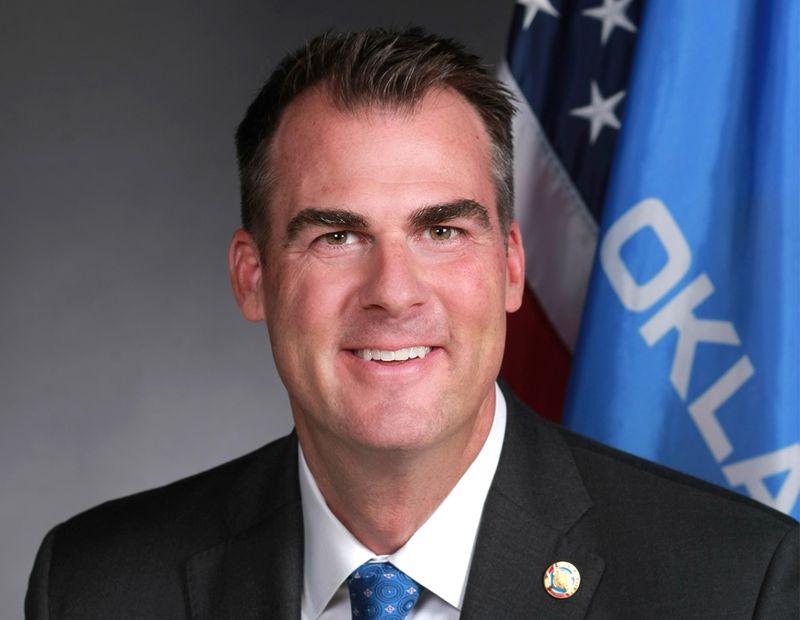 (Reuters) - Oklahoma Governor Kevin Stitt announced on Wednesday that he had tested positive for the coronavirus, believed to be the first governor of a U.S. state to do so.

"I got tested yesterday for COVID-19 and the results came back positive," Stitt said in a video conference call with reporters. "I feel fine, really, I mean you might say I'm asymptomatic or just slightly kind of a little bit achy."

Stitt was one of the guests at President Donald Trump's rally in Tulsa, Oklahoma on June 20.

The first-term Republican governor said he had worked with contact tracers on when his symptoms developed and they believed he would not have been contagious before Saturday.

Oklahoma is among a number of U.S. sunbelt states suffering a surge in COVID-19. On Wednesday, it reported a daily record increase in positive cases for the second day in a row, rising by 1,075 to over 22,000.

Stitt, 47, encourages Oklahomans to wear masks but rarely wears one in public and has not issued a statewide mask mandate.

He said he would be isolating away from his family and working from home until it was safe to "get back to normal."

(Reporting by Karen Pierog in Chicago and Andrew Hay in Taos, New Mexico, Editing by Chizu Nomiyama and Rosalba O'Brien)