OSLO (Reuters) - Norway's minority centre-right government has struck a deal with the small Christian Democratic Party to form a four-party majority coalition government after weeks of negotiations, broadcaster TV2 reported on Wednesday, citing unnamed sources. Subject to approval by leadership committees of each of the four parties, the new government's platform will be presented on Thursday, it added. 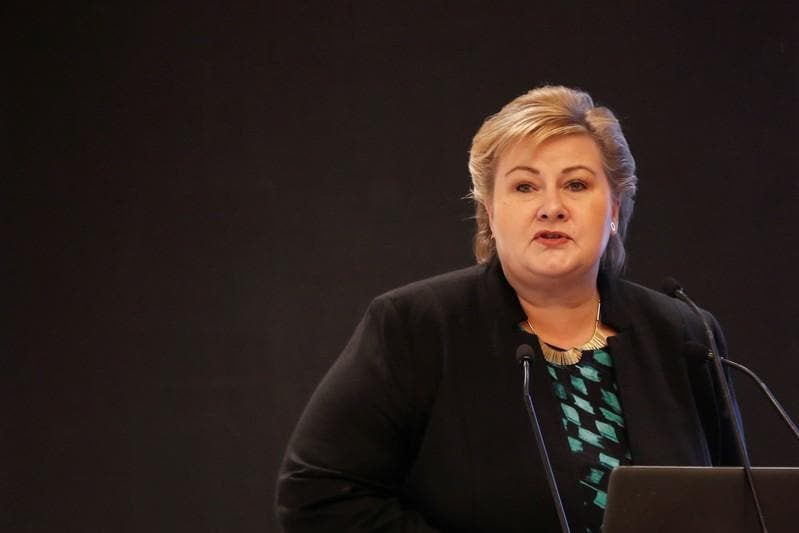 Subject to approval by leadership committees of each of the four parties, the new government's platform will be presented on Thursday, it added.

If confirmed, the agreement will fulfil a long-standing goal of Conservative Prime Minister Erna Solberg, in power since 2013, who hopes ruling in a majority coalition will provide stability and potentially ease her path to re-election in 2021.