North Korea says it has no intention to sit down with U.S. - KCNA

SEOUL (Reuters) - North Korea said on Tuesday it has no intention to sit down with the United States and urged South Korea to 'stop meddling in other's affairs,' a senior diplomat said. Kwon Jong Gun, director general for U.S. affairs at Pyongyang's foreign ministry, issued a statement in state media KCNA criticising South Korea for 'talking in their own favour' about 'untimely rumour' about another summit between North Korean leader Kim Jong Un and U.S 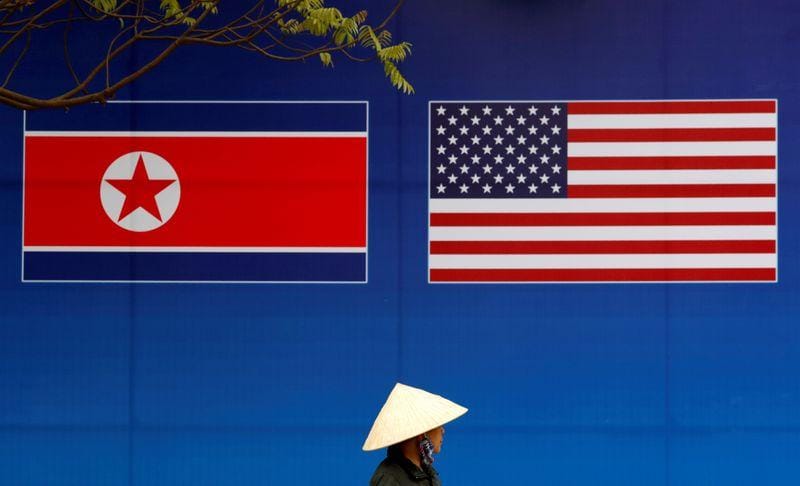 SEOUL (Reuters) - North Korea said on Tuesday it has no intention to sit down with the United States and urged South Korea to "stop meddling in other's affairs," a senior diplomat said.