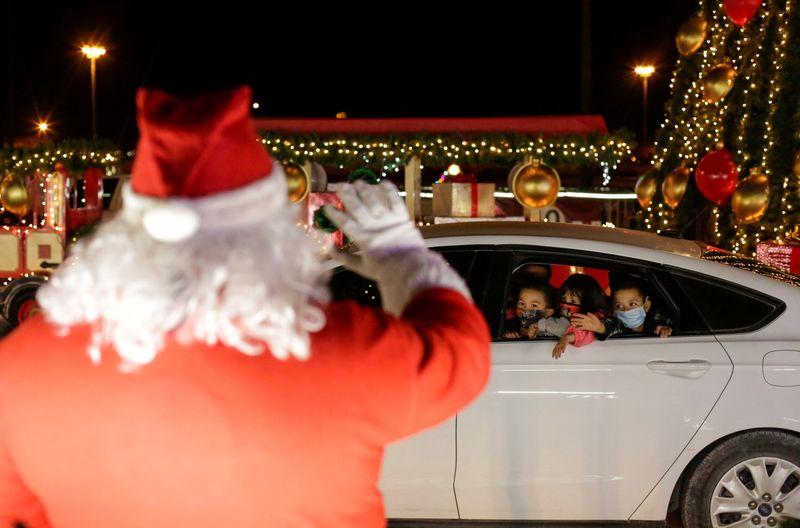 President Andres Manuel Lopez Obrador also announced increasing capacity for more hospital beds as well as extra medical equipment and staff to help in the fight to curb the pandemic.

"If we don't have anything truly important to do, let's not go out on the street," he told reporters at his daily morning press conference, urging people to restrict their movement.

"This pandemic, this nightmare will pass," he said, saying there would be no mandatory lockdowns but encouraging people to act responsibly.

The leftist president, outlining a 10-point plan, said the suggested steps to limit the spread of the virus were especially important for residents of the metropolitan area of Mexico City, the densely-packed capital with a population of over 20 million.

The city's mayor, Claudia Sheinbaum, on Friday asked private businesses in the capital to stop their employees working from offices and resume work-from-home schemes.

Local government would also cut its operations to a minimum but restaurants in the city would continue operating, Sheinbaum added.

Lopez Obrador warned that traditional festive gatherings known as posadas, where friends and family typically gather in a single house, should not take place this year.

He also advised there should be no New Year's Eve parties and even suggested Mexicans do not give Christmas presents this year, apparently in a bid to limit rushes on shopping centers and traffic.

On Thursday, hundreds of people crowded Best Buy stores in Mexico City to take advantage of deals ahead of the company's planned departure from the country, forcing stores to temporarily close their doors.

Case numbers have been rising noticeably over the past two weeks across the country, with some of the highest figures so far for confirmed infections.

Officials have acknowledged that the confirmed figures only represent a fraction of the true toll due to little testing.

The World Health Organization recently warned that Mexico was in "bad shape" regarding the coronavirus as infections and deaths surge.