By Tife Owolabi Uyo, Nigeria (Reuters) - Nigeria's ruling party held a rally to mark the launch of President Muhammadu Buhari's re-election bid on Friday in the southern city of Uyo, hours after naming a campaign team which includes Africa's richest man. A presidential election is scheduled to take place on Feb. 16 to determine who will lead Africa's biggest crude oil producer and the continent's most populous country. 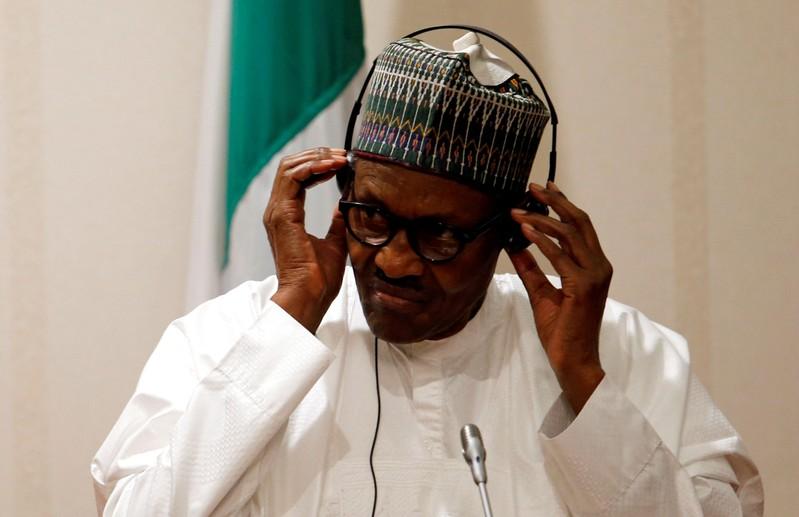 A presidential election is scheduled to take place on Feb. 16 to determine who will lead Africa's biggest crude oil producer and the continent's most populous country.

At the launch of the campaign, Buhari told an audience in the southern city - capital of Akwa Ibom state - that his government was winning the fight against Islamists who have stepped up attacks in the northeast aimed at creating a state adhering to a strict interpretation of Sharia law.

Buhari addressed his audience in the wake of an attack by militants in the town of Baga, in eastern Borno state - the latest in a string of strikes in the last few months by militants allied with Islamic State that has turned security into a campaign issue in the run-up to the poll.

"Many local governments were held by the Boko Haram insurgents when we assumed office but none, presently, is physically controlled by the group," said Buhari.

"We are going to secure this country, we are going to manage it properly. We will continue to improve the situation, security, economy and fighting corruption," said Buhari, a 76-year-old former military ruler who took office in 2015.

Buhari, a Muslim from the predominantly Muslim north, typically has not had support from voters in the largely Christian southern states.