LONDON (Reuters) - Britain's new Prime Minister Boris Johnson announced plans to start hiring an extra 20,000 police officers in the next few weeks, reversing cuts made under previous governments in a pitch to voters concerned about rising violent crime. The police have suffered big staffing and funding squeezes under austerity measures by the last two Conservative-led governments. The independent Institute for Fiscal Studies estimates the additional officers will cost 1.1 billion pounds ($1.37 billion) a year 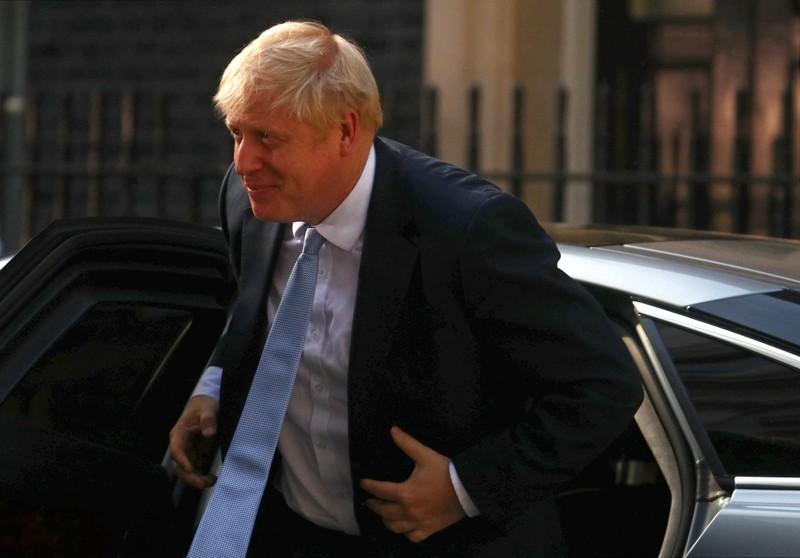 The police have suffered big staffing and funding squeezes under austerity measures by the last two Conservative-led governments.

"People want to see more officers in their neighbourhoods, protecting the public and cutting crime."

Johnson, who pledged to increase police numbers during his leadership campaign, inherits the task of tackling a rising murder rate and growing knife attacks which have undermined the Conservatives' reputation as the party of law and order.

May in March dismissed claims that an increase in police numbers would help solve knife crime. But Britain's most senior police officer, Metropolitan Police Commissioner Cressida Dick, said there was a link.