Nearly 1,000 Madagascar children dead of measles since October: WHO

By Stephanie Nebehay GENEVA (Reuters) - At least 922 children and young adults have died of measles in Madagascar since October, despite a huge emergency vaccination programme, the World Health Organization (WHO) said on Thursday. The number of deaths is based on official numbers, but these are likely to be very incomplete, as is the current total of infections, at 66,000, Dr 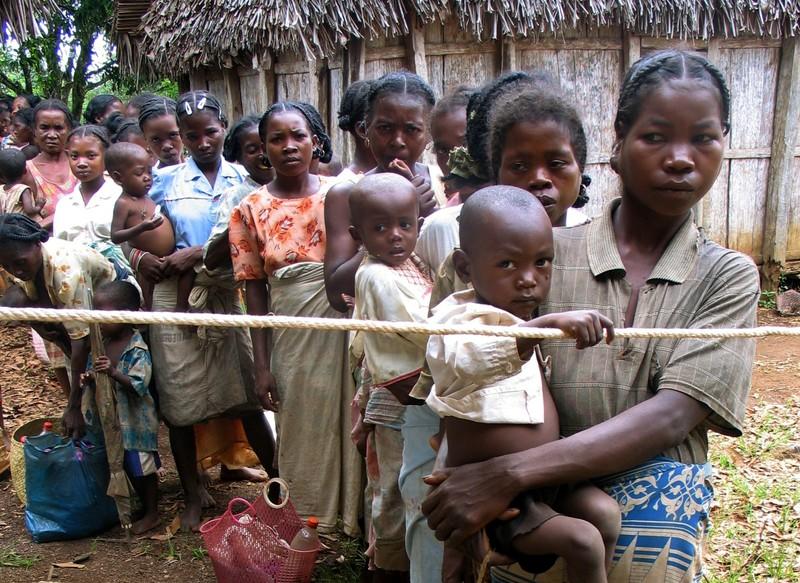 GENEVA (Reuters) - At least 922 children and young adults have died of measles in Madagascar since October, despite a huge emergency vaccination programme, the World Health Organization (WHO) said on Thursday.

The number of deaths is based on official numbers, but these are likely to be very incomplete, as is the current total of infections, at 66,000, Dr. Katrina Kretsinger of WHO's expanded programme on immunisation told a news briefing.

Measles is a highly contagious viral disease that can cause complications including blindness and brain swelling and increase susceptibility to other diseases.

The Indian Ocean island is among Africa's poorest countries, and in 2017 only 58 percent of the population had been vaccinated against measles. The lack of a big outbreak since 2003 also means many have had no chance to develop immunity.

An emergency response has vaccinated 2.2 million of the 26 million population so far, Kretsinger said. Some of those had previously been vaccinated but had only received one shot, and so were given the more standard second, "booster" jab.

"We believe that that should go a long way towards stemming the current outbreak," she added.

Madagascar has Africa's highest children's malnutrition rate, at 47 percent. The condition can increase the risk of serious complications and death from measles infection, the WHO says.

Madagascar plans to standardise on a routine two-dose vaccination programme later this year.