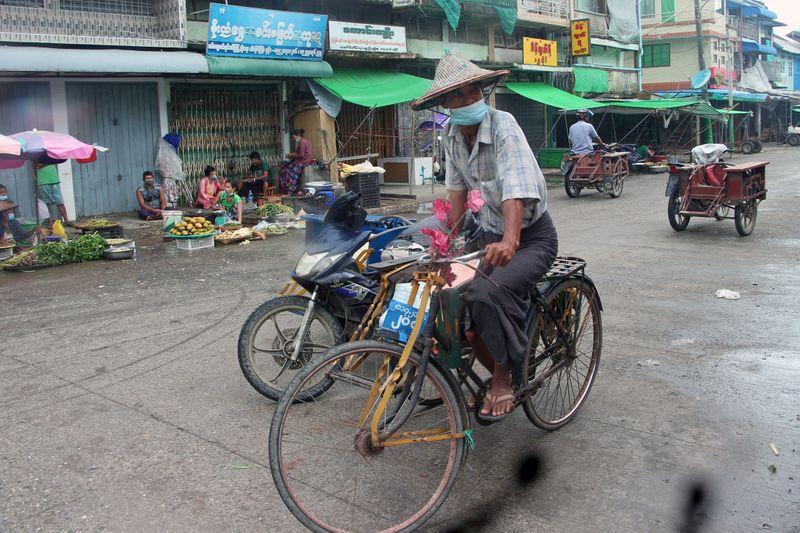 The Health Ministry did not immediately say where the 77 new cases were found. Most recent infections have been in Sittwe, the capital of conflict-torn Rakhine state, where authorities have imposed a lockdown and curfew.

Myanmar's outbreak has been relatively small compared with other countries in the region since it found its first case in March, with only six deaths and 733 infections reported so far.