WASHINGTON (Reuters) - Special Counsel Robert Mueller has told President Donald Trump's legal team he would follow Justice Department guidance that a president cannot be indicted, CNN reported, citing an interview with Trump lawyer Rudy Giuliani. 'All they get to do is write a report,' Giuliani said, according to the network 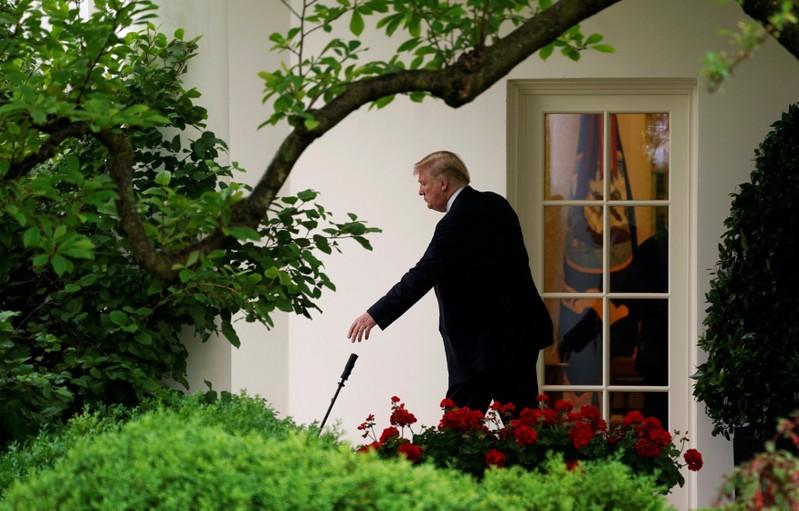 A spokesman for Mueller, Peter Carr, did not immediately respond to a Reuters request for comment.

Mueller is investigating allegations that Russia interfered in the 2016 U.S. presidential election and possible collusion between Moscow and the Trump campaign.

CNN said the Mueller team had been debating whether to challenge the Nixon-era guidelines, which were reaffirmed during the Clinton administration, that a sitting president cannot be indicted.

Trump has denied colluding with Russia and has called the Mueller investigation, which marks its first anniversary on Thursday, a witch hunt.

Giuliani and another Trump lawyer, Jay Sekulow, did not immediately respond to a request for comment from Reuters.