By Joseph Ax (Reuters) - A Republican-backed bill in Michigan that would curb the authority of the incoming Democratic secretary of state appears dead, following weeks of intense criticism from Democrats who called the move a partisan power grab. It was one of a series of steps taken by Republican-dominated state legislatures in Michigan, Wisconsin and North Carolina after Democratic wins in last month's elections, which Republicans have said are intended to improve transparency and accountability. 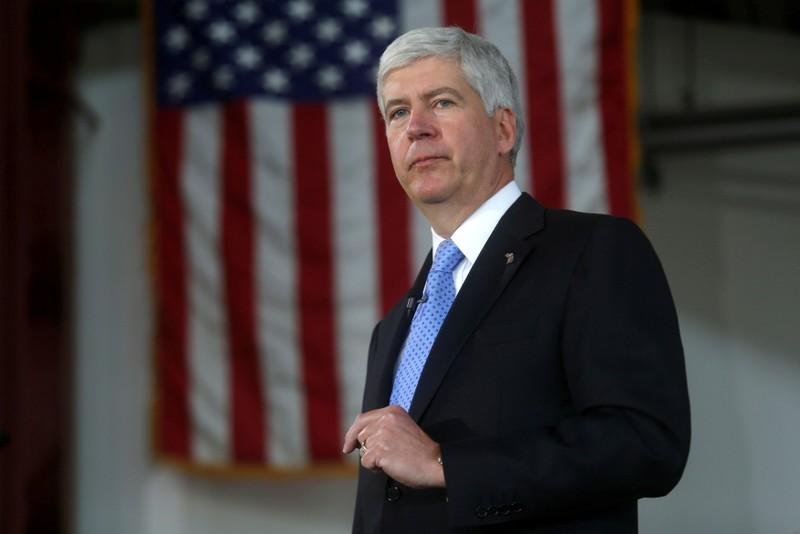 (Reuters) - A Republican-backed bill in Michigan that would curb the authority of the incoming Democratic secretary of state appears dead, following weeks of intense criticism from Democrats who called the move a partisan power grab.

It was one of a series of steps taken by Republican-dominated state legislatures in Michigan, Wisconsin and North Carolina after Democratic wins in last month's elections, which Republicans have said are intended to improve transparency and accountability.

A committee in Michigan's Republican-led House of Representatives did not list the legislation on its agenda for Wednesday's meeting, the final scheduled one of the year, and the committee's Republican leader told the Detroit News that the bill would not be considered.

The Republican-controlled Senate passed the bill earlier this month. It would take campaign finance oversight away from the secretary of state's office and hand it to a newly created bipartisan commission.

"This proposal would have effectively ended the enforcement of Michigan's campaign finance law," Secretary of State-elect Jocelyn Benson said on Twitter.

Other bills that would strip power from Democrats remain in play, including one that would allow lawmakers to sidestep the attorney general. Democrats won the governor's, attorney general's and secretary of state's offices, ending eight years of complete Republican control of the state government.

Democratic Governor-elect Tony Evers has said he will consider filing a legal challenge to the legislation.

The moves are reminiscent of North Carolina, where Republican legislators in 2016 limited the powers of incoming Democratic governor Roy Cooper. Many of those laws have been challenged in court.

North Carolina Republicans have been trying to push through a voter identification law before January, when newly elected Democratic lawmakers will end their veto-proof supermajority. Cooper vetoed the bill last week, but the state Senate overrode his veto on Tuesday. The state House of Representatives was expected to do the same on Wednesday.

Democrats, too, have been accused of using their power in partisan ways. In New Jersey, the Democratic-controlled legislature proposed amending the state constitution to effectively allow gerrymandering, the process by which legislative districts are drawn to favour one party over another.