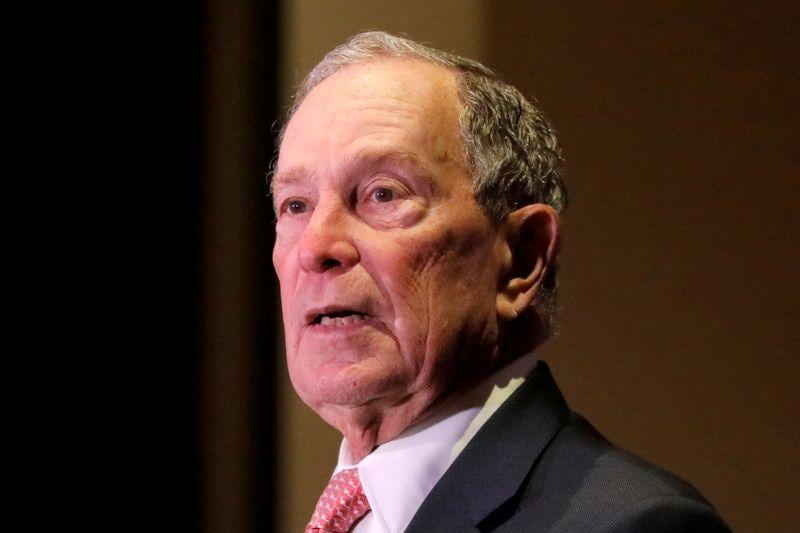 Bloomberg, who last month entered the Democratic Party race to face Republican President Donald Trump in the November 2020 election, said the campaign had ended its relationship with a company that used prison labour for making phone calls.

"We do not support this practice and we are making sure our vendors more properly vet their subcontractors moving forward," Bloomberg said in a statement.

Bloomberg said the campaign learned of the ties to prison labour when a reporter called. The Intercept, a news website, was first to report the use of prison labour.

Ranked by Forbes as the eighth-richest American, Bloomberg has spent more on campaign ads in the last few weeks than his main Democratic rivals have all year.

He has so far failed to crack into the top tier of candidates in public opinion polls.