By Anthony Esposito MEXICO CITY (Reuters) - The United States, European Union, Canada and Switzerland, home to some of the world's biggest food companies, have pressed Mexico to delay upcoming health warnings on processed food and drinks, a World Trade Organization document showed. The Mexican standard, scheduled to take effect in October, will require front-of-pack nutrition labeling that clearly describes the health risks posed when those products are high in sugars, calories, salt, and saturated or trans fat 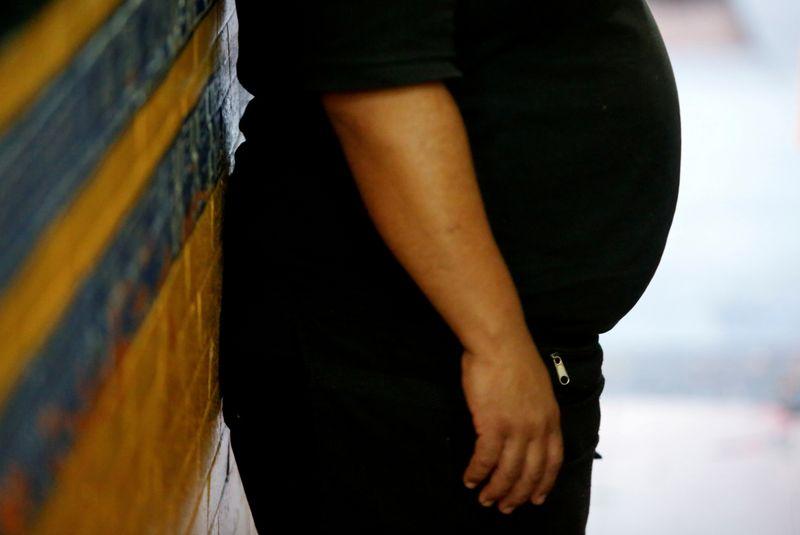 The Mexican standard, scheduled to take effect in October, will require front-of-pack nutrition labeling that clearly describes the health risks posed when those products are high in sugars, calories, salt, and saturated or trans fat.

Mexico, the largest consumer of processed food in Latin America and the fourth-largest in the world, has long struggled with high rates of obesity and diabetes. That health crisis has been exacerbated by the novel coronavirus, which hits people suffering from those illnesses particularly hard.

Last week, the southern Mexican state of Oaxaca banned the sale, distribution and advertising of junk food and sugary drinks to children, becoming the nation's first state to do so.

According to WTO minutes of a May 13-14 meeting of the Committee on Technical Barriers to Trade, published on Monday, the U.S. delegation said it supports Mexico's public health objective of reducing diet-related non-communicable diseases but that it was concerned the planned labeling may be "more trade restrictive than necessary to meet Mexico's legitimate health objectives."

"Mexico has chosen more stringent nutrient thresholds than the thresholds set by other countries," the U.S. delegation said, citing the views of the government and nine trade groups.

The United States, Switzerland, Canada and the EU opposed the Oct. 1 implementation date. Washington and the EU sought a two-year delay while Canada asked for the start to be pushed back 12 months. Switzerland urged postponement without specifying a timeline.

Washington said a delay was needed "in light of the COVID-19 global pandemic, which has placed significant pressure on the food and beverage industry."

Pepita Barlow, assistant professor of health policy at the London School of Economics and Political Science, said countries that are home to major multi-national food corporations such as Switzerland, the United States and EU most frequently opposed new food standards, focusing on trade costs and profits.

The Mexican government official said the countries opposing Mexico's standard were acting in a last-ditch effort to derail the changes and putting their concerns ahead of public health.