By Alex Dobuzinskis (Reuters) - Joaquin Guzman, the Mexican drug lord known as 'El Chapo,' entered a Colorado prison known as 'the Alcatraz of the Rockies' on Friday to begin a life sentence after being found guilty of a raft of crimes including conspiracy to commit murder. 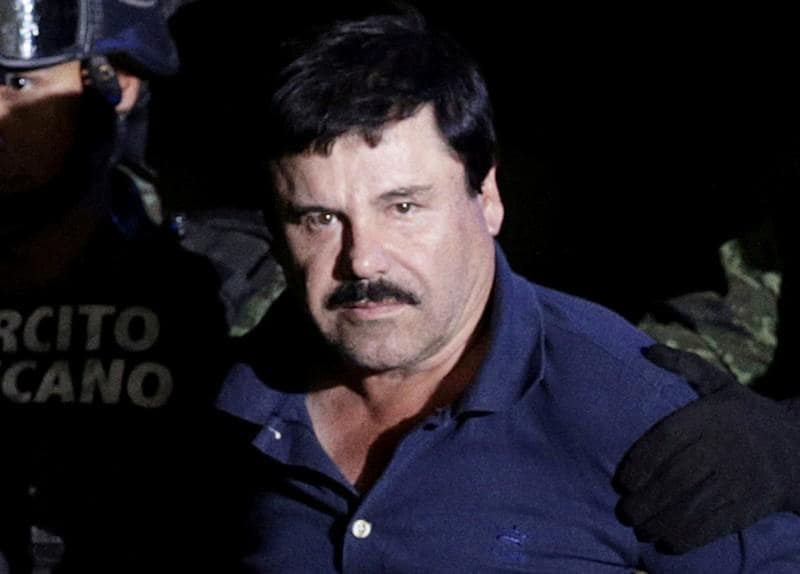 (Reuters) - Joaquin Guzman, the Mexican drug lord known as "El Chapo," entered a Colorado prison known as "the Alcatraz of the Rockies" on Friday to begin a life sentence after being found guilty of a raft of crimes including conspiracy to commit murder.

Guzman was sentenced to life in prison, plus 30 years, on Wednesday in a federal court in the New York borough of Brooklyn. A jury convicted him of drug trafficking and engaging in multiple murder conspiracies as the leader of the Sinaloa Cartel, one of Mexico’s largest, most violent drug-trafficking organizations.

Guzman twice escaped maximum-security prisons in Mexico and was re-captured in 2016. He was extradited to the United States in 2017 to face U.S. charges.

The prison is nicknamed "Alcatraz of the Rockies" after the San Francisco prison whose inmates included the gangster Al Capone and convicted murderer Robert Franklin Stroud, known as the Birdman of Alcatraz.

Like other prisoners, Guzman will likely be confined for around 23 hours a day to a solitary cell that has a narrow window about 42 inches (107 cm) high and angled upward so only the sky is visible.

His cell is expected to have a television, providing him access to religious services and educational programs.

Special restrictions are used to ensure that inmates cannot exert influence or make threats beyond prison walls. Prisoners cannot move around without being escorted. Head counts are done at least six times a day.