Meghan urges girls to drown out online 'noise' with positivity

(Reuters) - Meghan, Britain's Duchess of Sussex, on Tuesday told nearly 40,000 teen girls and young women from around the world to drown out sometimes 'painfully loud' negative online chatter with positivity. 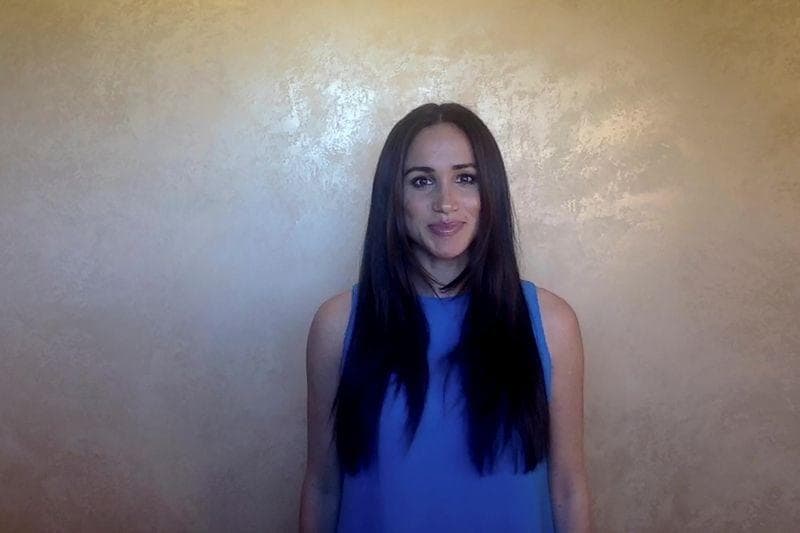 (Reuters) - Meghan, Britain's Duchess of Sussex, on Tuesday told nearly 40,000 teen girls and young women from around the world to drown out sometimes "painfully loud" negative online chatter with positivity.

In remarks delivered via video to the United Nations Foundation's 2020 Girl Up Leadership Summit, Meghan noted that the generation she was speaking to grew up with digital technology and knew online media better than anyone.

"You understand that our online world has the power to affirm and support as much as it does to harm," said Meghan, the wife of Queen Elizabeth's grandson Prince Harry.

"You can and will use your own voices to drown out the noise," she added. "Because that's what it is - just noise. But your voices are those of truth and hope. And your voices can and should be much louder."

Meghan, Harry and their baby son Archie now live in Los Angeles, having stepped down from royal duties at the end of March, partly because of intense media intrusion into their lives and critical comments directed towards her.

Meghan's audience on Tuesday included girls and women aged 13 to 22 from 172 countries.

Going forward, "your gut will tell you what's right and what's wrong, what's fair and unfair," she said. "The hardest part, and it was the hardest part for me, is to chase your convictions with action."