By Ebrahim Harris SEREMBAN, Malaysia (Reuters) - A Malaysian court opened an inquest on Monday into the death of an Irish teenager whose body was found near a jungle stream, 10 days after she went missing during a family holiday at a rainforest resort. 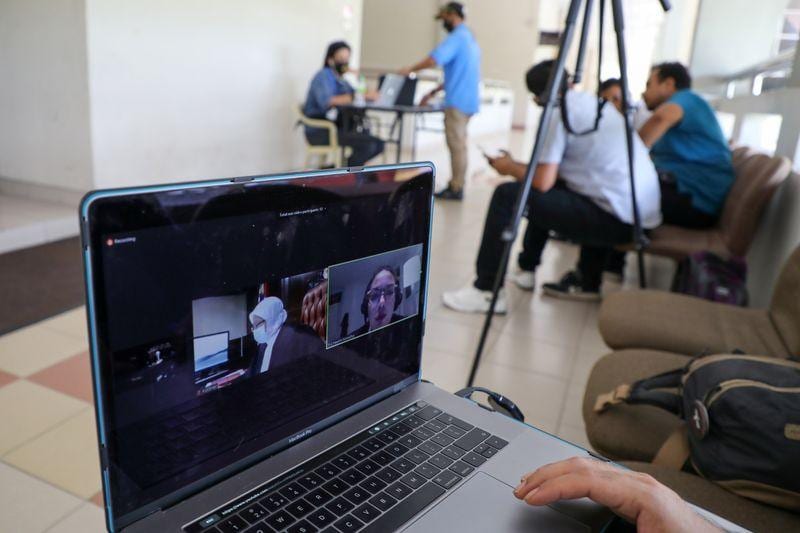 SEREMBAN, Malaysia (Reuters) - A Malaysian court opened an inquest on Monday into the death of an Irish teenager whose body was found near a jungle stream, 10 days after she went missing during a family holiday at a rainforest resort.

The naked body of Nora Anne Quoirin, 15, who suffered from learning difficulties, was found in a ravine near the Dusun resort in Seremban, about 70 km (44 miles) south of the Malaysian capital in August last year.

Police ruled out abduction as a motive, saying they had found no sign of foul play, but her family questioned the findings and said she had never before left them voluntarily.

The inquest aimed to answer questions including "when and where did the deceased die, how and in what manner the deceased came by her death, and ... whether there is any person who was criminally concerned in the cause of death", coroner Maimoonah Aid told the court.

Government lawyer Muhamad Iskandar Ahmad said 64 witnesses were expected to be called during the two-week inquest at the Seremban Coroner’s Court.

Quoirin was from London and had an Irish mother and French father.

The family will not attend the inquest but the hearing is being streamed online.

Authorities had previously said an autopsy established that Quoirin had died from internal bleeding, probably caused by prolonged hunger and stress. She had suffered intestinal damage and died two or three days before her body was found, officials said.

The forensic pathologist who conducted the autopsy found some small scratches on Quoirin's legs but ruled that they would not have contributed to her death, police said.

The family feared a criminal connection to the disappearance, saying she had special needs and had never before left them voluntarily, a British victims' group, the Lucie Blackman Trust, said last year.