Kuala Lumpur, Malaysia: Two Malaysian teenage boys are suing Malaysia Airlines and the government over the loss of their father eight months after Flight MH370 that was carrying him mysteriously disappeared.

Friday's suit was the first filed by the family member of a passenger aboard the missing jet.

Jee Kinson, 13, and Jee Kinland, 11, sought damages for mental distress and the loss of support following the disappearance of their father, Jee Jing Hang. 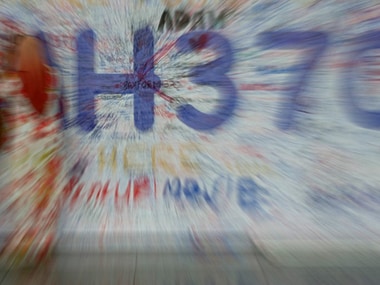 They said the airline and the government had been negligent and failed to take all due measures to ensure a safe flight.

The plane disappeared on 8 March while flying from Kuala Lumpur to Beijing with 239 people on board. It was believed to have gone down in a remote patch of the Indian Ocean, where a search is ongoing.