BEIRUT (Reuters) - Lebanon's Prime Minister Saad al-Hariri gave a 72-hour deadline on Friday to his 'partners in government' to stop obstructing reforms and threatened to take a different approach otherwise, but stopped short of resigning. 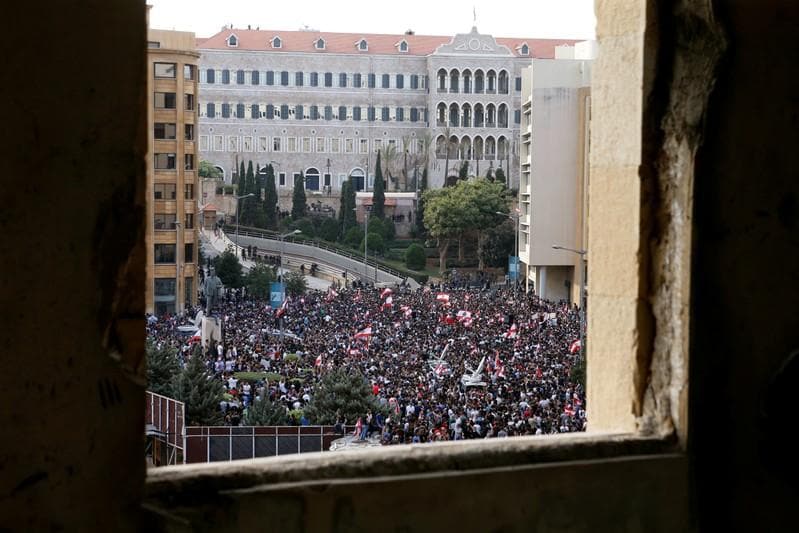 BEIRUT (Reuters) - Lebanon's Prime Minister Saad al-Hariri gave a 72-hour deadline on Friday to his "partners in government" to stop obstructing reforms and threatened to take a different approach otherwise, but stopped short of resigning.

Hariri, addressing massive protests across the country, said Lebanon was going through an "unprecedented, difficult time".

He added that his efforts to enact reforms have been blocked by others in government whom he did not name.