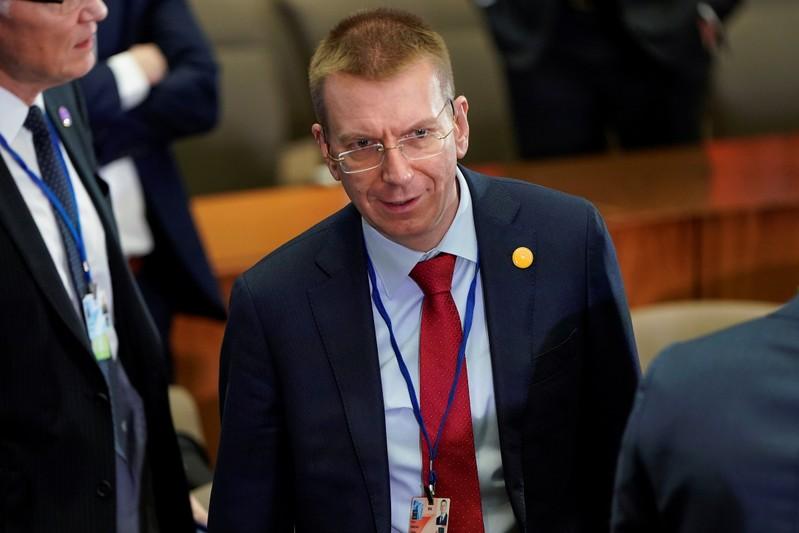 LONDON (Reuters) - European Union leaders are willing to delay Brexit past next week's Oct. 31 deadline, but have not agreed on how long the extension should be, Latvia's foreign minister, Edgars Rinkevics, said on Saturday.

"There has been unanimous agreement that we need to extend the Brexit discussion. There is a big discussion of what is the best deadline, and I wouldn’t make drama out of it," Rinkevics told the BBC in a radio interview.

Rinkevics added that he expected EU ambassadors to decide on Monday or Tuesday, and did not see any need for an emergency EU summit to discuss the issue.