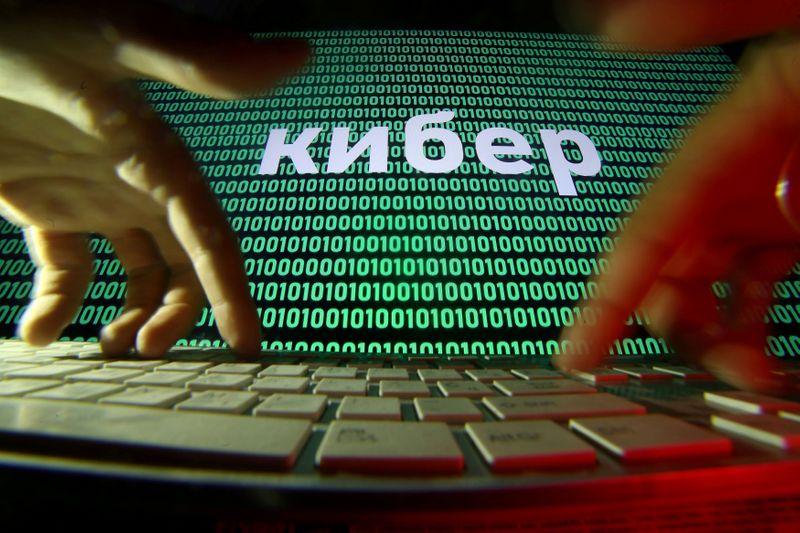 Britain's National Cyber Security Centre said earlier on Thursday that hackers backed by the Russian state were trying to steal COVID-19 vaccine and treatment research from academic and pharmaceutical institutions around the world.

The United States and Canada made the same allegations.

TASS cited Kremlin spokesman Dmitry Peskov as saying Russia had nothing to do any alleged hacker attacks on pharmaceutical companies and research institutes in Britain.

RIA cited Peskov as saying the Kremlin rejected London's allegations, which he said were not backed by proper evidence.