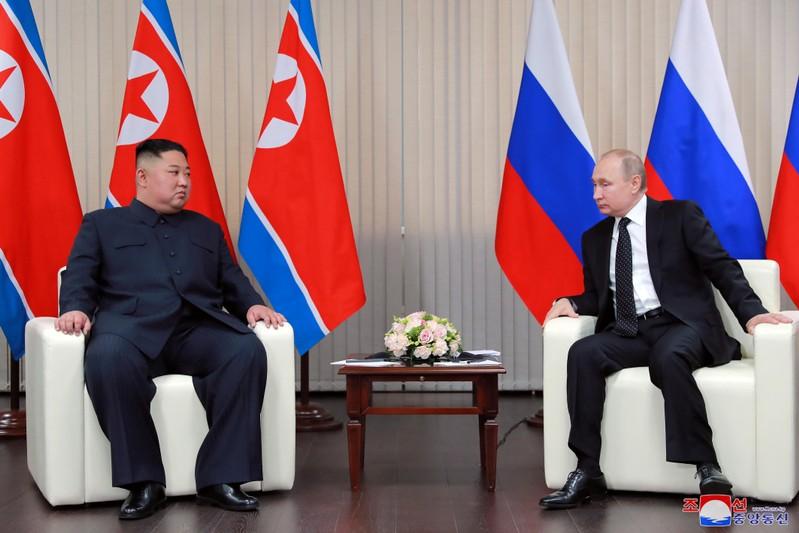 "The situation on the Korean peninsula and the region is now at a standstill and has reached a critical point where it may return to its original state as the U.S. took a unilateral attitude in bad faith at the recent second DPRK-U.S. summit talks," KCNA reported Kim saying.

Both Russia and North Korea agreed to take positive measures in several fields in order to further cooperate in trade, economy, science and technology, KCNA said.