By Gina Cherelus (Reuters) - A white man from Kentucky suspected of killing a black man and woman in a racially motivated shooting attack at a supermarket last month has been charged with federal hate crimes and firearm charges, according to federal officials. The U.S. 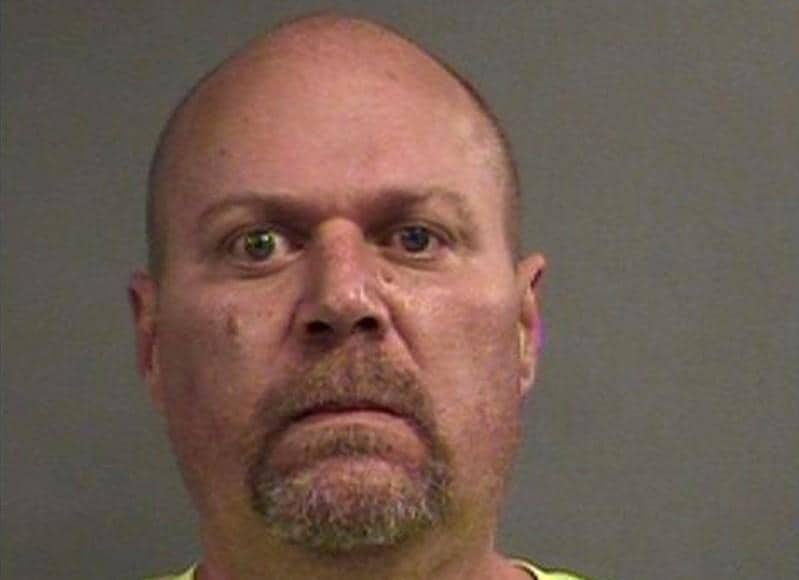 (Reuters) - A white man from Kentucky suspected of killing a black man and woman in a racially motivated shooting attack at a supermarket last month has been charged with federal hate crimes and firearm charges, according to federal officials.

The U.S. Department of Justice said the indictment on Thursday charged Gregory Bush, 51, with hate crimes for targeting victims because of their race and color during the incident at a Kroger Inc grocery store in Jeffersontown, about 15 miles (24 km) from downtown Louisville on Oct. 24.

Earlier this month, Bush pleaded not guilty to state charges related to the two deaths.

That shooting came three days before a gunman shot dead 11 worshippers at a Pittsburgh synagogue as he shouted "All Jews must die." The suspect in that case, the worst ever attack on America's Jewish community, pleaded not guilty earlier this month.

The federal indictment alleges Bush committed the crimes after "substantial planning and premeditation."

"The crimes alleged in this indictment are horrific," acting U.S. Attorney General Matthew Whitaker said in a statement. "We cannot and will not tolerate violence motivated by racism."

The Justice Department said it will determine at a later date whether to seek the death penalty or life imprisonment, the maximum possible penalties.

Bush is accused of fatally shooting Maurice Stallard, 69, in front of his grandson as they shopped inside Kroger. According to an arrest citation, he then went to the parking lot where he shot and killed Vickie Jones, a 67-year-old black woman.

About 15 minutes before the slayings, Bush attempted to enter a predominantly-black Baptist church, police officials said.

Bush's lawyer, Angela Elleman, did not immediately respond to a request for comment.

The FBI's annual Hate Crime Statistics report released this week showed that out of the 4,131 hate crime incidents in 2017 involving race or ethnicity, 2,013 were fueled by anti-black or African-American bias, up 16 percent from 1,739 in 2016.