By Bob Chiarito PEORIA, Ill. (Reuters) - A U.S. court jury on Wednesday began deliberating whether life in prison or the death penalty should be imposed on an Illinois man convicted of the abduction and decapitation murder of a Chinese graduate student two years ago. 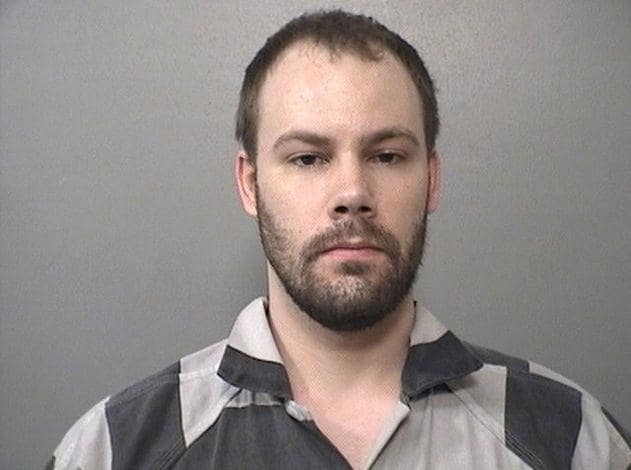 PEORIA, Ill. (Reuters) - A U.S. court jury on Wednesday began deliberating whether life in prison or the death penalty should be imposed on an Illinois man convicted of the abduction and decapitation murder of a Chinese graduate student two years ago.

The same jury found Brendt Christensen, 29, guilty last month of all charges in the disappearance and death of Yingying Zhang, a 26-year-old student at the University of Illinois at Urbana-Champaign.

The jury of five women and seven men held its first three hours of deliberations in the penalty phase of Christensen's trial on Wednesday but adjourned at the end of the day without having reached a decision.

The closed-door session in U.S. District Court in Peoria, Illinois, about 165 miles (265 miles) southwest of Chicago, was to resume on Thursday morning.

A unanimous decision by the panel is required to render a death sentence. Otherwise, Christensen will face life imprisonment by default, with no chance of ever being released.

While the state of Illinois has outlawed capital punishment, federal prosecutors are seeking the death penalty as permitted in such cases tried under U.S. kidnapping laws. Defence attorneys have asked for a life sentence.

During closing arguments on Wednesday, prosecutors described how Christensen, a one-time masters student at the university, took Zhang to his apartment, where she fought for her life as he bludgeoned her with a baseball bat, raped her and stabbed her in the neck before cutting off her head.

Christensen's lawyers acknowledged throughout the trial that their client killed Zhang, but asked the jury to consider that he had struggled with substance abuse and mental illness.

"The person he became was completely and totally inconsistent with the Brendt that he was for the first 26 years of his life," defence attorney Elisabeth Pollock said in her summation.

As she spoke, the jury was shown a photo of Christensen as an adolescent smiling with a friend and another with him holding a cat.

Zhang's parents and fiance sat through the five-week trial.

Zhang was reported missing on June 9, 2017, two months after coming from southeastern China to study photosynthesis and crop production at the university. Her remains have never been found, but prosecutors said her DNA was matched to blood later found in inside Christensen's bedroom.

The case has been closely watched by the media and government in China, as well as by Chinese students studying in the United States. Two months after Zhang vanished, her relatives publicly appealed to U.S. President Donald Trump for help in determining her fate.

Earlier in the trial prosecutors characterized Christensen as having a fascination with serial killers, including Ted Bundy, who murdered dozens of women during the 1970s and was put to death in 1989.

"The defendant killed Yingying Zhang for sport and because he thought he could get away with it," Nelson told jurors.

Details of the crime, including her decapitation, were revealed by Christensen in conversations with a girlfriend secretly recorded for FBI agents investigating the case before his arrest, according to trial testimony.