By Suzannah Gonzales and Robert Chiarito CHICAGO (Reuters) - A judge on Friday sentenced white former Chicago police officer Jason Van Dyke to 81 months in prison after a landmark verdict last fall found him guilty of murder in the 2014 shooting of black teenager Laquan McDonald. Van Dyke, 40, appearing unshaven and wearing a yellow-orange jail uniform in court, faced up to 20 years in prison for his second-degree murder conviction and up to 30 years for each of 16 counts of aggravated battery - one count for each shot he fired at McDonald, who was carrying a knife. 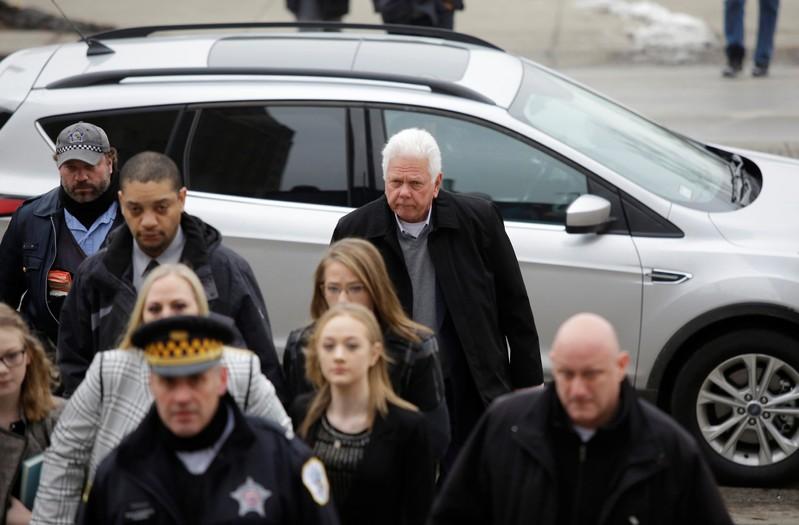 Van Dyke, 40, appearing unshaven and wearing a yellow-orange jail uniform in court, faced up to 20 years in prison for his second-degree murder conviction and up to 30 years for each of 16 counts of aggravated battery - one count for each shot he fired at McDonald, who was carrying a knife.

The verdict in October marked the first time an on-duty Chicago police officer was held criminally accountable for the killing of an African-American, and touched off celebratory street demonstrations in Chicago.

(Reporting by Suzannah Gonzales and Robert Chiarito in Chicago; Editing by Caroline Stauffer and Sonya Hepinstall)