By Gavin Jones ROME (Reuters) - The Italian parliament on Tuesday approved a package of measures to crack down on public sector corruption and improve the efficiency of the justice system, two problems which have long dogged the euro zone's third largest economy. 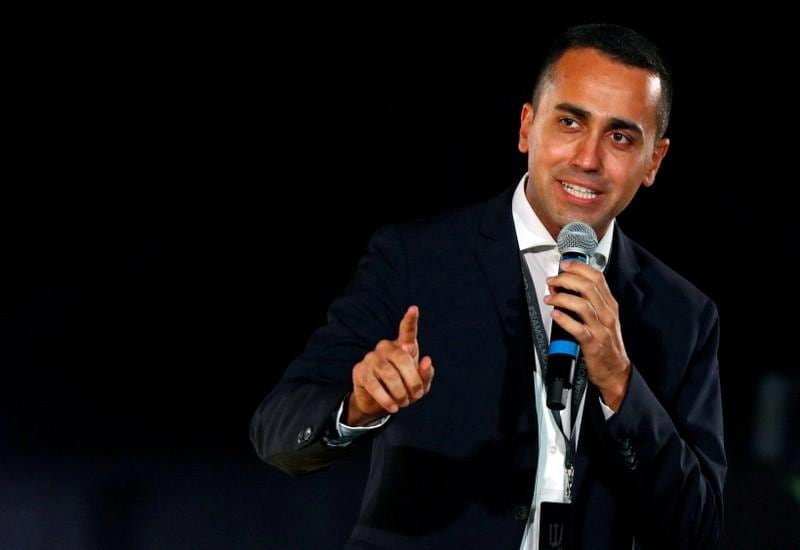 ROME (Reuters) - The Italian parliament on Tuesday approved a package of measures to crack down on public sector corruption and improve the efficiency of the justice system, two problems which have long dogged the euro zone's third largest economy.

The bill bans people definitively convicted of corruption from participating in future government tenders and increases sentences for offering or taking bribes.

It allows the police to pursue corruption using undercover operations, previously only allowed for mafia or terrorism, and contains provisions to encourage public sector whistle-blowers.

The legislation is the latest attempt by Italy to crackdown on graft and follows laws approved in 2012 and 2015 that have appeared to make little headway against the scourge.

The bill was presented in September by Justice Minister Alfonso Bonafede of the anti-establishment 5-Star Movement which governs with the right-wing League party. It was approved in the Chamber of Deputies by 304 votes to 106, having already been passed in the upper house Senate.

"Italy is tired of corruption," 5-Star lawmaker Giulia Sarti told the Chamber ahead of the vote. "The era of bribes ends here, we are introducing an era of legality and transparency."

Fighting graft has been a 5-Star clarion call since it was founded nine years ago, and a mainstay of its appeal to voters.

Italy came 54th in Transparency International's latest Corruption Perceptions Index, referring to 2017, one of the lowest-ranked European Union countries and behind many less developed countries such as Georgia, Rwanda and Namibia.

Among several measures aimed at increasing transparency, the value threshold above which parliamentarians must declare donations is lowered to 500 euros per year from 5,000 euros.

The bill also loosens time limits on the prosecution of many crimes, including corruption, responding to complaints by magistrates who say it is all but impossible to reach a definitive verdict within the prescribed time frame.

The statute of limitations, which scraps cases that do not reach a verdict within the set period, will from 2020 be frozen at the end of an initial trial to ensure the appeals process can continue unabated.

Under Italian law, defendants have a right to two appeals before a verdict becomes definitive. According to the latest data available, 145,637 cases fell by the wayside in 2016 after hitting the time out.

The change will only kick in from 2020 at the insistence of the League, which says it must be preceded by a reform to speed up the justice system so that trials do not drag on too long.

The latest EU data shows Italy has the slowest legal system in the bloc, with more than 1,400 days needed on average to complete civil and commercial cases. The vast majority of countries needed under 400 days to wrap up trials.