OSLO (Reuters) - Israel's decision to eject observers in Hebron may be a breach of the implementation of the Oslo accords, the Norwegian foreign minister said on Tuesday. 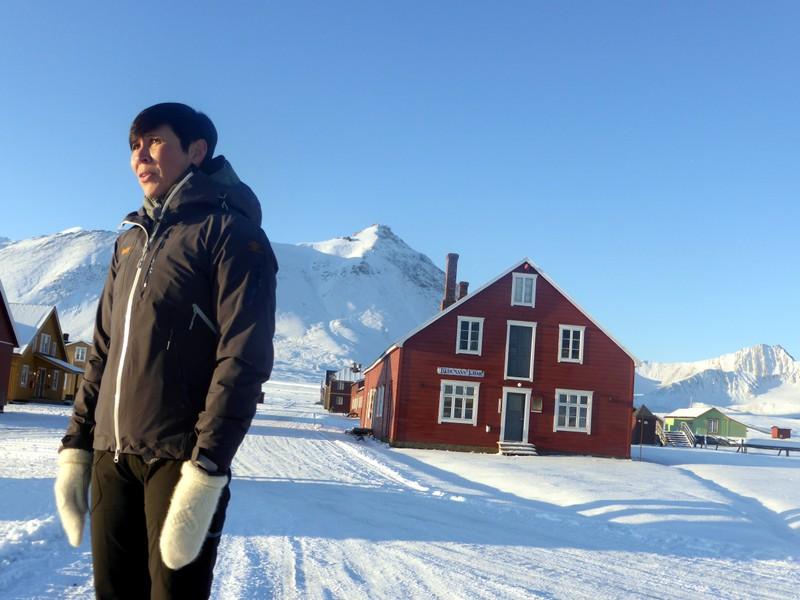 OSLO (Reuters) - Israel's decision to eject observers in Hebron may be a breach of the implementation of the Oslo accords, the Norwegian foreign minister said on Tuesday.

"The one-sided Israeli decision can mean that the implementation of an important part of the Oslo accords is discontinued," Foreign Minister Ine Eriksen Soereide said in a statement to Reuters.

"The situation in Hebron is unstable and characterised by conflict," she said, adding that the end of the observer mission, which Norway has led for the past 22 years, was therefore "worrying".