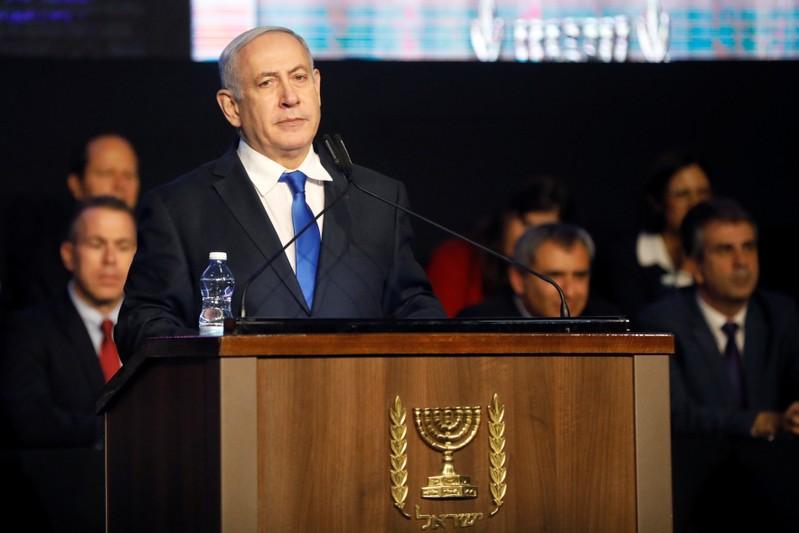 JERUSALEM (Reuters) - Israel praised a U.S. decision on Monday to soften its position on Jewish settlements in the occupied West Bank, a move that upset the Palestinians who said it contradicts international law.

Israeli Prime Minister Benjamin Netanyahu said the U.S. decision "rights a historical wrong," and called on other countries to take a similar stance.