By Padraic Halpin and Graham Fahy DUBLIN (Reuters) - Ireland banned all non-essential travel within the country and shut non-essential retail on Tuesday to battle coronavirus as it significantly increased income support for those already left unemployed and workers at risk of joining them. The additional financial measures will cost an initial 3.7 billion euros over the next 12 weeks, on top of the 3 billion euros already committed to boost sick pay, fund the health service and offer assistance to businesses. 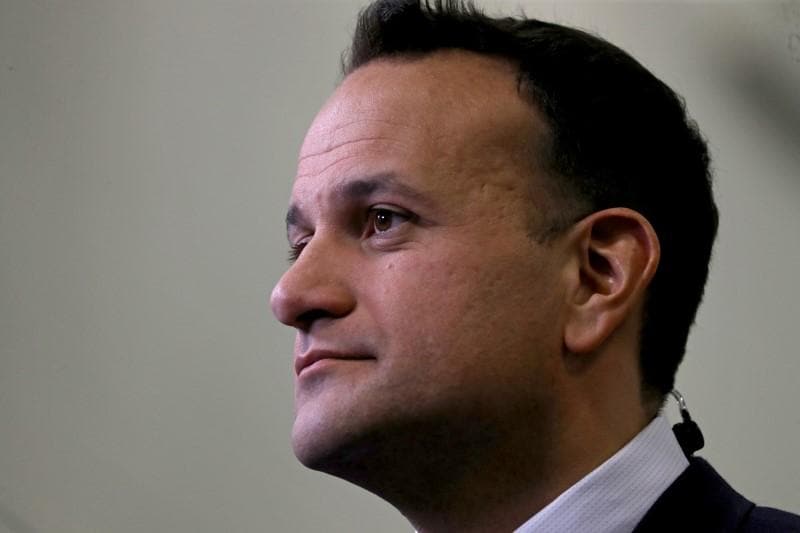 DUBLIN (Reuters) - Ireland banned all non-essential travel within the country and shut non-essential retail on Tuesday to battle coronavirus as it significantly increased income support for those already left unemployed and workers at risk of joining them.

The additional financial measures will cost an initial 3.7 billion euros over the next 12 weeks, on top of the 3 billion euros already committed to boost sick pay, fund the health service and offer assistance to businesses.

After the number of cases in Ireland rose to 1125 with six deaths, Prime Minister Leo Varadkar asked people to stay at home "if at all possible" and only leave home to go to work, if they cannot work from home and attendance is essential.

"You should only go to the shops for essential supplies, out for medical or dental appointments, or to care for others, or to take physical exercise," Varadkar told a news conference.

"I wouldn't use the term lockdown and that's for very good reasons. I think it's a term that actually causes more confusion rather than clarity and is one I wouldn't use and don't intend to use in future."

Ireland was among the first European countries to close schools, universities and childcare facilities almost two weeks ago but has resisted the kind of stricter measures neighbouring Britain announced on Monday, hoping it can get on top of the virus through social distancing and a ramping up of testing.

With school closures extended to April 19, theatres, clubs, gyms and hairdressers were told to close, organised social events banned and all gatherings outdoors limited to no more than 4 people, unless all are from the same household.

While most restaurants have voluntarily shut their doors after the shutdown of pubs 10 days ago, Varadkar said cafes and restaurants can stay open, provided they limit their service to take away food.

While the government has said most people are adhering to the advice to keep their distance from one another - as seen in deserted streets in major cities - the gathering of crowds in parks and beaches at the weekend means there will be an increased police presence in public parks.

The financial package increased the weekly unemployment emergency payment introduced two weeks ago to 350 euros from 203 euros. The state will also pay 70% of workers' wages - up to a maximum of 410 euros per week - for firms who can show their income has fallen by 25% and can try pay the rest of the salary.

Finance Minister Paschal Donohoe said it was fair to say the budget surplus achieved in 2019 had already been used up but that Ireland was well placed to significantly increase borrowing activity in the coming months and years to pay for the measures.

Davy Stockbrokers chief economist Conall Mac Coille said that at around 2% of gross national product (GDP), the total package to date was "in and around the path we're seeing around Europe."