BAGHDAD (Reuters) - Iraqi Prime Minister Adel Abdul Mahdi said on Thursday people would be free to exercise their right to demonstrate at imminent anti-government protests, but warned violence would not be tolerated. 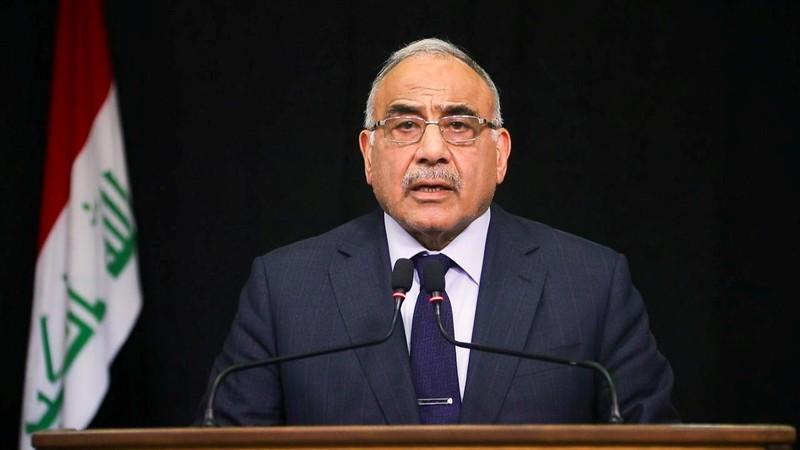 BAGHDAD (Reuters) - Iraqi Prime Minister Adel Abdul Mahdi said on Thursday people would be free to exercise their right to demonstrate at imminent anti-government protests, but warned violence would not be tolerated.

Protesters had begun to gather in public squares in Baghdad and southern provinces as Abdul Mahdi made his televised address, ahead of officially sanctioned protests on Friday.

Abdul Mahdi has struggled to address discontent since sometimes violent unrest erupted in Baghad on Oct. 1, spreading to southern cities. Demonstrators blame corrupt officials and political elites for failing to improve their lives.

Despite the OPEC member's vast oil wealth, many Iraqis live in poverty, have limited access to clean water, electricity, basic healthcare or decent education as the country tries to recover from years of conflict and economic hardship.

Abdul Mahdi stressed in Thursday's address that a government collapse would drag Iraq into further turmoil.

"The resignation of the government today without a constitutional alternative, will lead the country into chaos," he said.

He reiterated reforms announced in the aftermath of the protests, including a cabinet reshuffle, job opportunities for unemployed youth and the establishment of a new court to try corrupt officials.

The premier also announced that government salaries, including for top officials, would be gradually halved, with funds redirected to a social security fund for the country's poorest.

A government committee established by Abdul Mahdi reported on Monday that 149 civilians were killed because security forces used excessive force and live fire to quell protests earlier this month. The committee recommended the dismissal and trial of dozens of senior security commanders.