VIENNA (Reuters) - Iran moved a cylinder or uranium hexafluoride gas to its Fordow site and connected it to centrifuges there in breach of its nuclear deal with major powers, the U.N. nuclear watchdog said on Thursday, but it made no mention of uranium enrichment. 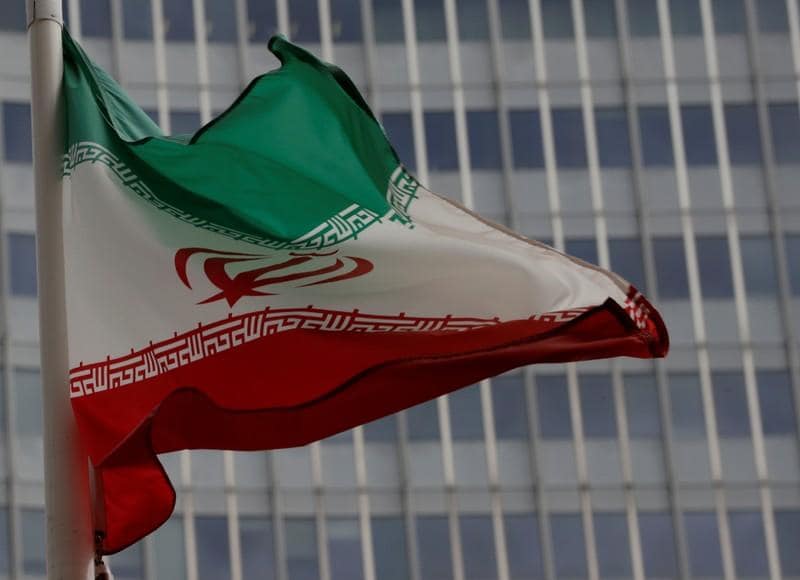 VIENNA (Reuters) - Iran moved a cylinder or uranium hexafluoride gas to its Fordow site and connected it to centrifuges there in breach of its nuclear deal with major powers, the U.N. nuclear watchdog said on Thursday, but it made no mention of uranium enrichment.

The International Atomic Energy Agency verified on Wednesday that the cylinder was connected to two cascades of centrifuges for passivation, "a preparatory activity conducted prior to enrichment", an IAEA spokesman said in a statement.

A more detailed IAEA report sent to member states and seen by Reuters said the other four cascades of centrifuges installed at Fordow - where enrichment and nuclear material are banned under the deal - "remained unchanged".