Iran has capacity to enrich uranium at any percentage - nuclear agency

DUBAI (Reuters) - Iran has the capacity to enrich uranium at any percentage if Iranian authorities decide to do so, the deputy head of the country's nuclear agency said in a report posted on its website on Saturday. 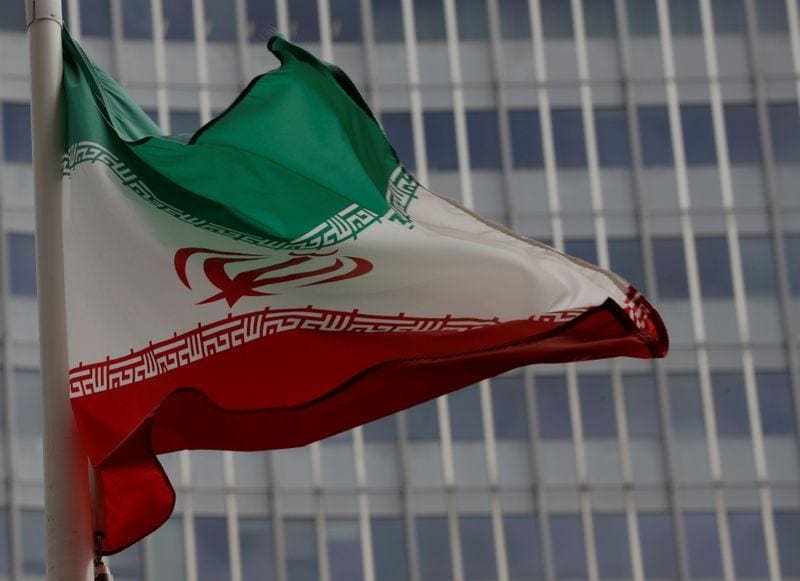 DUBAI (Reuters) - Iran has the capacity to enrich uranium at any percentage if Iranian authorities decide to do so, the deputy head of the country's nuclear agency said in a report posted on its website on Saturday.

"At the moment, if (Iranian authorities) make the decision, the Atomic Energy Organization, as the executor, will be able to enrich uranium at any percentage," Ali Asghar Zarean said.

Iran said earlier this month it would scrap limitations on enriching uranium, taking a further step back from commitments to a 2015 nuclear deal with six major powers, but pledged to continue cooperating with the U.N. nuclear watchdog.

Since Iran took the latest step in reducing commitments to the accord, the country's stock of uranium produced has passed 1,200 kilograms and it will quickly be added to the stock of enriched uranium, Zarean said.

Washington withdrew from the nuclear deal in 2018 and reimposed sanctions to throttle Iran's oil exports as part of a "maximum pressure" policy.

The United States says it aims to force Tehran to agree a broader deal that puts stricter limits on its nuclear work, curbs a ballistic missile program and ends regional proxy wars. Iran says it will not negotiate while sanctions remain in place.

Tehran has steadily been reducing its compliance with the deal, which prompted Britain, France and Germany to formally accuse it in mid-January of violating the terms and activating a dispute mechanism in the deal, which could eventually lead to the reimposition of U.N. sanctions.

Iranian Foreign Minister Mohammad Javad Zarif said last week that if Iran's nuclear file is sent to the U.N. Security Council, the country will withdraw from the Non-Proliferation Treaty (NPT), according to the official IRNA news agency.

Iran denies any intent to acquire nuclear weapons and says its breaches of the deal would be reversed if Washington lifts sanctions.